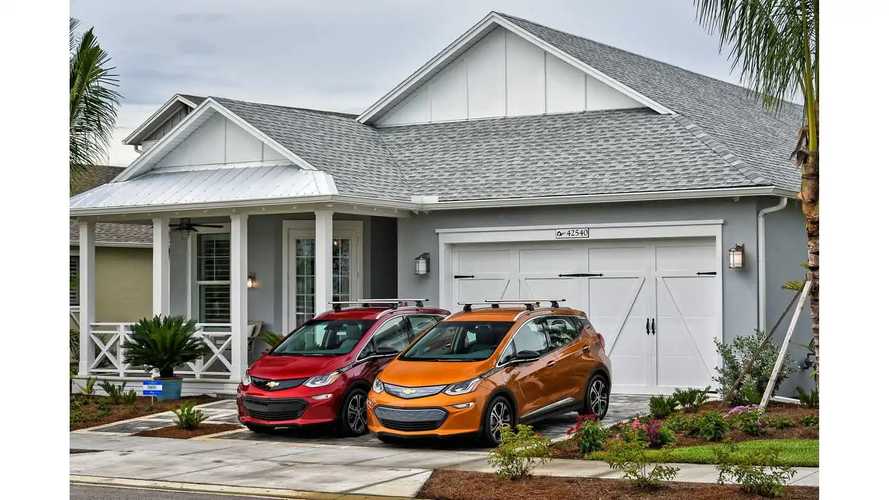 The Chevy Volt and Chevy Bolt EV have been among the more popular plug-in vehicles in the U.S. market. General Motors became the first traditional automaker to reach 200,000 plug-in sales in the United States. In fact, GM achieved this milestone mere months after Tesla, an automaker that sells only electric vehicles.

More About The Volt and Bolt EV

With this milestone comes the slow ramp down of the federal EV tax credit. According to a recent marketing campaign by Chevrolet, "Electric vehicle tax credits are going fast. Purchase a new Volt or Bolt EV by March 31, 2019, to take advantage of the available EV federal tax credit of up to $7,500." Beginning April 1st, buyers will only have access to a $3,750 partial credit.

Generally, the first quarter of the year is unkind to EV sales. Still, the upcoming credit change should be a great incentive for potential Volt or Bolt buyers to pull the trigger. Yet estimates by our team at InsideEVs show that Bolt sales have been unremarkable and Volt sales were down significantly in January and February.

Based on current inventory tracking, we expect only a slightly better performance for both models in March.

A recent post by a GM Inside News forum user seems to back up our pessimistic sales estimates. According to data provided by user rmc523, 1,017 Chevy Bolt EVs were moved in February. As expected, Chevy Volt sales are even lower at 585 units delivered for the month. If these numbers are accurate, they are even lower than our own February estimates of 1,225 Bolt EVs and 615 Chevy Volts.

Buyers with enough tax liability to take full advantage of the $7,500 tax credit have only two weeks left to do so. Hopefully sales of these fantastic plug-ins pick up by then.