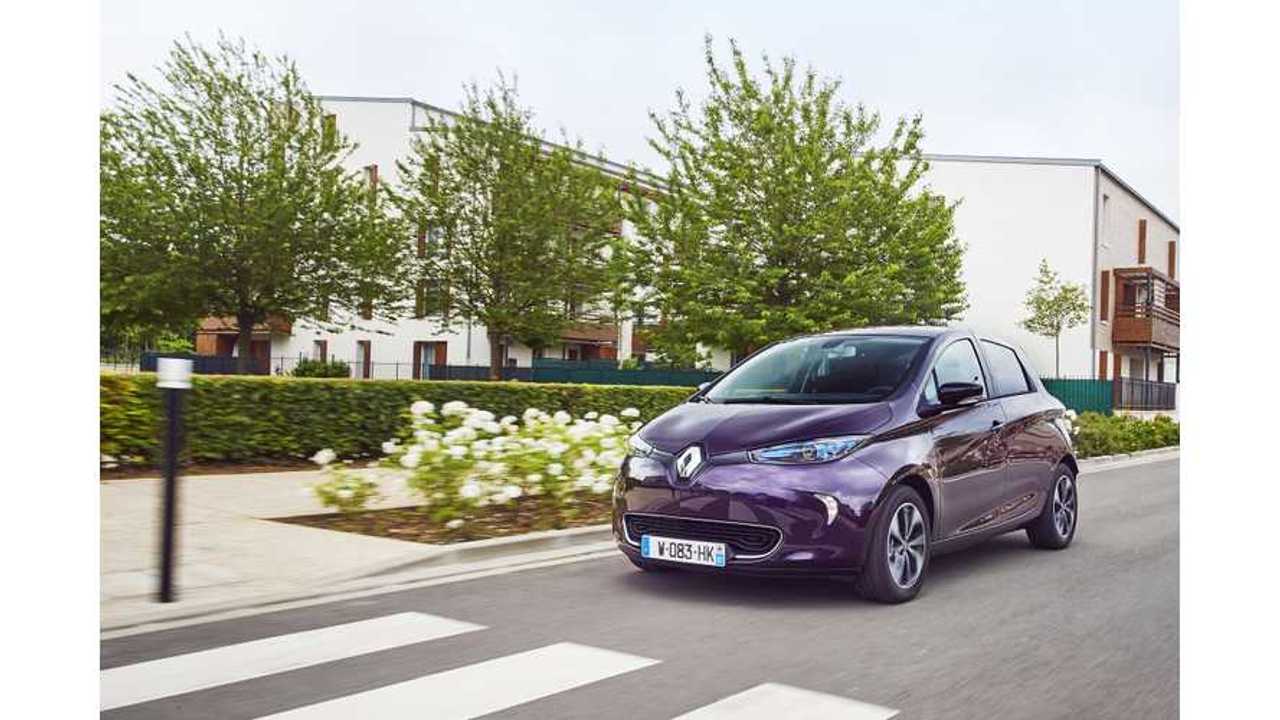 Tesla Model 3 this time was behind the Renault ZOE, BMW i3 and Mitsubishi Outlander PHEV

Plug-in electric car sales in Germany continue to grow in April at a healthy pace of 34% year-over-year to 7,771 new passenger registrations (2nd best result after the record in March), which is good for 2.5% market share.

All-electric cars are selling better than plug-in hybrids, but PHEVs finally seem to be returning to growth after finding rock bottom in post-NEDC/WLTP reality.

The number of registrations of the StreetScooter commercial electric vans was 108 (491 YTD).