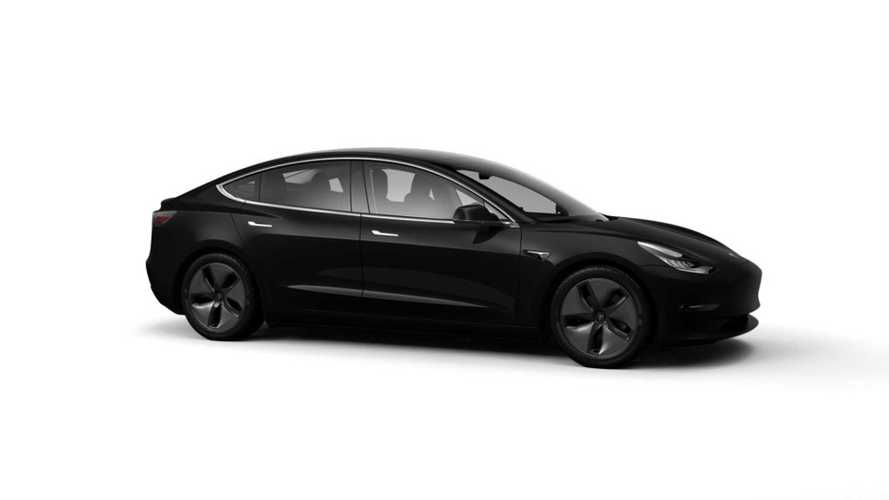 The automaker announced a new Model 3 variant for Canada, but it comes with a big catch.

Tesla has launched yet another Model 3 variant, this time to take advantage of government incentives in Canada. It's called the "Standard Range," but, for Tesla, it should be called "Low Range."

The Model 3 will be available with a variant that has an estimated range of 150 kilometers (roughly 93 miles), the company announced Wednesday in a blog post. It will have an MSRP of $44,999 CAN before fees and various incentives depending on the province you're in, and it's only available to order from a Tesla store. That's nearly $9,000 off the base price of the Standard Range Plus, but it obviously comes at a different cost.

This Automotive Reviewer Crashed Its Tesla Model 3: What's The Story?
⠀

Canada's federal EV incentive is $5,000, but only for vehicles that list for less than $45,000 before discount – and no more than $55,000 when options are factored in. This Model 3 was excluded from this before today's announcement – but now it becomes the only Tesla that qualifies.

It's worth noting, as Tesla pointed out, that Quebec residents get a larger selection of incentives that include other Tesla models, or makes this Model 3 a better value proposition. But considering the massively reduced range of the base car now, you have to really be set on a Tesla for it to make any sense over less expensive models with longer ranges. However, this is surely a software-locked battery, so for some more money at a later date its range can be extended.

And like the situation in pretty much every other market, Tesla doesn't seem to have much interest in selling base Model 3s, anyway.

Federal
$5,000 rebate for individuals purchasing vehicles with a base MSRP* under $45,000 before including delivery centre fees. The following Tesla vehicles qualify for the federal incentive provided that they are also listed on Transport Canada’s website:

*MSRP shown is based on the definition established by Transport Canada for the purposes of the iZEV program. This price excludes a $1,300 delivery and inspection fee and standard vehicle registration fees.

Business customers receiving the Federal point of sale incentive may not be able to claim the write-down enabled by the 2019 federal budget.

Province
Please refer to the program websites for the latest information.