Tesla Full Self-Driving: First "The Smear" Then The "Slow Walk" 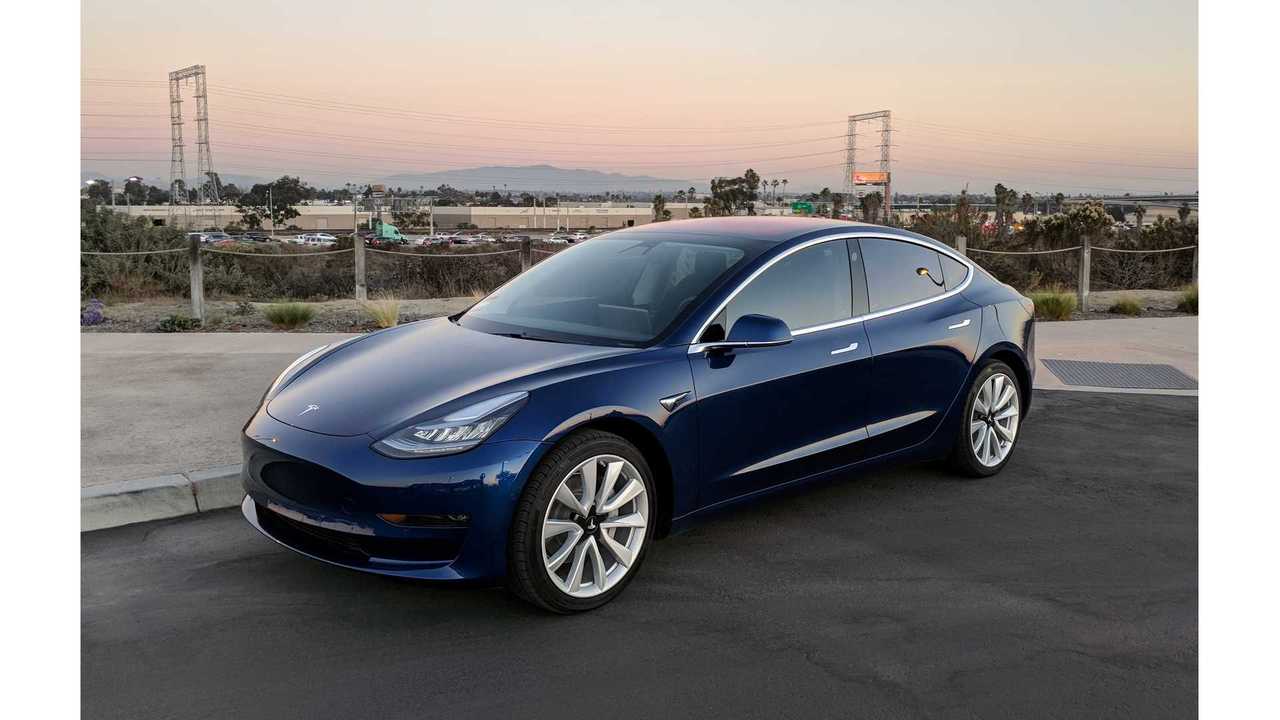 Should we be concerned about the near-term future of Tesla's Full Self-Driving Tech?

It was a relatively short comment in Tesla's ground-breaking presentation on full self-driving (FSD) capabilities for its fleet of Model 3, Model S, Model X vehicles. During the viral FSD presentation, Elon Musk stated this:

It’s the last sentence that has me concerned about the near-term future of Tesla’s FSD.

First, the good news. Tesla has achieved amazing progress in specialized computing hardware for FSD and advanced machine learning capabilities that are years ahead of other auto companies. They have the vision, the staff, the massive data sets provided by their growing fleet of EVs, and the technology expertise to make FSD happen.

Then why the concern?

In August 2018, we wrote a widely disseminated post on our perceptions of an on-going “smear” that has been designed to trash Tesla and generate negative public and investor opinion. Here’s an excerpt from that post:

A few years ago Tesla and Elon were the darlings of the media—eco-friendly, tech-savvy, hyper-innovative—the wave of the future. Now, if you were to believe the conventional wisdom as reported by the media, things have changed. Sure, there are still staunch defenders of the company, but the tsunami of news presented with a distinctly negative spin often drowns them out.

The big question is why, and the answers I’ve seen are a little naïve and often overly-simplistic.

Defenders of the company—and there are many—blame “the shorts” (investors who bet large sums on shorting TSLA in the hope that stock prices will fall) or  “big oil” or “big auto”, recognizing that Tesla’s success represents a significant long term threat to all of those constituencies.

But they almost never talk about the mechanism that I believe is responsible for the negative news tsunami we’re seeing—a mechanism that CBS journalist, Sharyl Attkisson calls, “The Smear.” In her book, Attkisson describes a smear this way: “In simple terms, it’s an effort to manipulate opinion by promulgating an overblown, scandalous and damaging narrative … Paid forces devise clever, covert ways to shape the information landscape in ways you can’t imagine.”

The bottom line is that a number of powerful interests would benefit if Tesla stumbles or fails. That’s not paranoia, it's simply an assessment of the hundreds of negative stories (most baseless) that have flooded the media over the past two years.

The same powerful interests that have initiated the “smear” undoubtedly have strong and longstanding relationships with legislators on both sides of the aisle. Given that, we believe that the threat to early introduction of Tesla’s FSD will have much more to do with politics than it will with technology, reliability, or safety.

By its nature, the federal regulatory process is ponderous and bureaucratic. That’s a reality that all companies must accept. But what if political influence is used to make Tesla’s FSD approval even more ponderous and bureaucratic than normal.  That is, what if regulators were influenced to ‘slow-walk’ Tesla’s FSD through the regulatory process, turning a ponderous approval process into something that moves at a glacial pace. If Tesla is tied up for years in the red tape of approval, its competitors will have time to develop competing products.

It would not be difficult for the “powerful interests” we noted last year to achieve the regulatory slow walk objective via political influence. After all, the best political arguments are based on elements of truth. Tesla’s opponents could easily convince uninformed politicians that the safety of the driving public would be in jeopardy if ‘a rush to FSD approval’ is provided.  And they’d be right. But that opens the door to a slow-walk, to requests from federal regulators for more and more unnecessary verification and validation of FSD and as a consequence, open the door to a second level smear intended to frighten the public with respect to “robot cars.”

Sadly, if the government can’t seem to make an obvious and simple decision to approve digital cameras as a replacement for side view mirrors, it’s unlikely that it will be able to make a much more complex and impactful decision about FSD. Add to that the potential (which we believe is very real) for undue political influence on that decision, and FSD will stall, possibly for many years.

The irony is that FSD, along with its implications for autonomous fleets of driverless cars, will improve driver safety and lower the cost of automobile ownership over the long term. But none of that will matter if the fix is in.