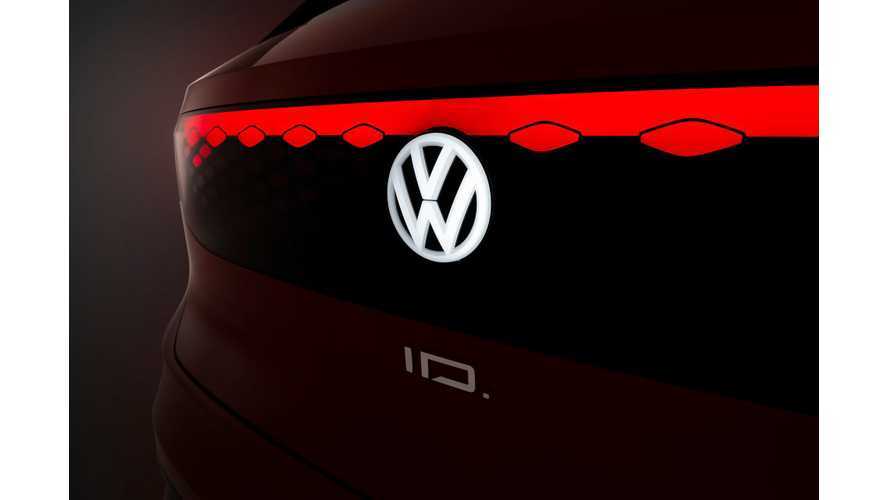 According to the latest media reports, Volkswagen JAC - the JV with Anhui Jianghuai Automobile Co (JAC) - is willing to invest 5.06 billion yuan ($750.8 million) in a new electric car plant in Hefei, China.

The new factory would be capable of producing 100,000 BEVs annually, which comes on top of the two other upcoming plants (for 600,000 plug-ins total) by joint ventures with FAW and SAIC:

The new model is to be launched "soon".

"A spokesperson for the joint venture confirmed plans for the plant, saying the approval represented an “orderly advancement of the project”, and the venture’s first electric model, the E20X, will be launched this year."

Volkswagen and JAC are working on a new BEV projects also with Seat, which intends to introduce its first all-electric model in China in 2021.

Here is one of JAC's electric cars shown recently in Shanghai, the JAC iEV S4: