Renault unveiled at the Geneva Motor Show the fifth generation of the Clio, which is one of the best-selling cars in Europe. The French manufacturer already sold 15 million Clio since its introduction in 1990.

We would not bother that much because it's a gas car, but while we are awaiting the arrival of the new Renault ZOE, we guess that a lot of changes in Clio will be found in the new ZOE (both models are produced at the same production line in Flins, France). The interior is significantly improved. The first thing we notice is the new 9.3-inch vertical touch screen for multimedia. 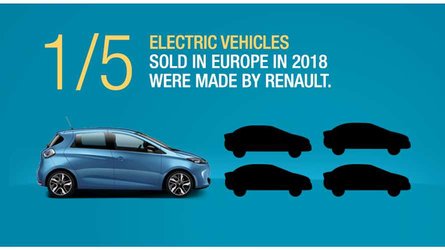 Renault Sold More EVs In Europe Than Any Other Automaker 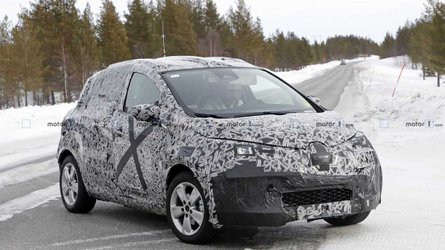 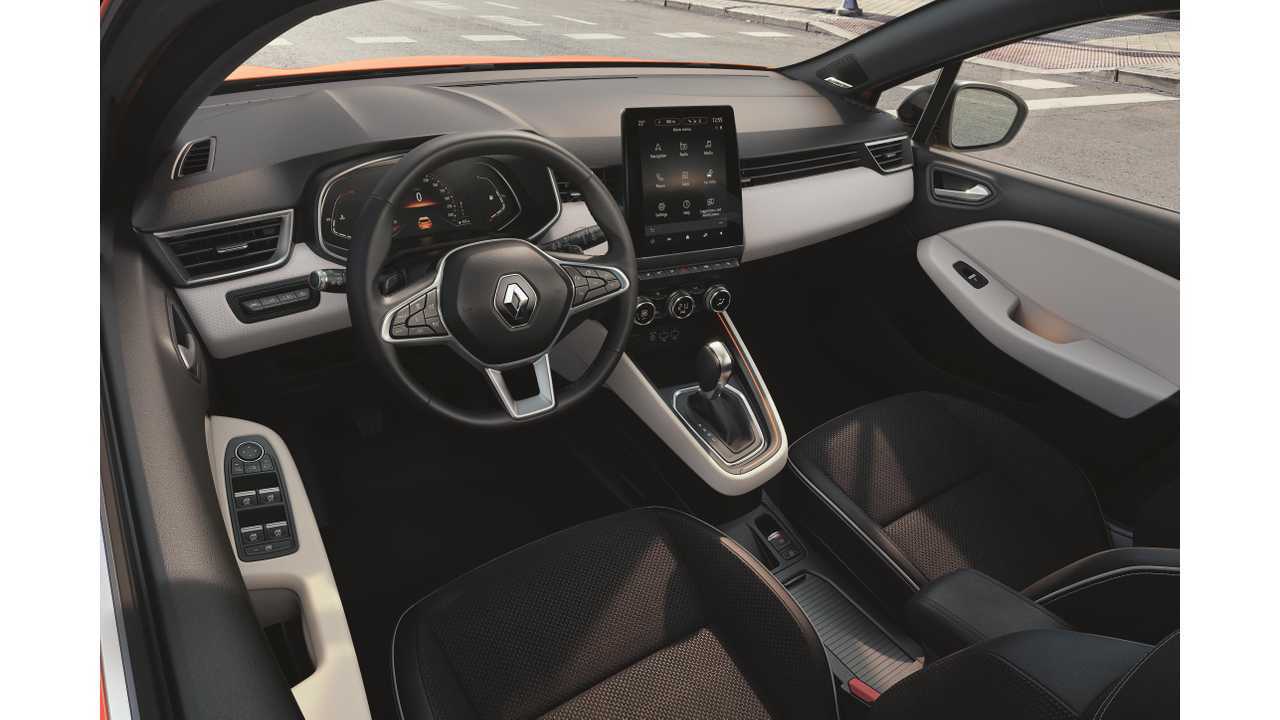 The second thing is that Renault is launching hybrids under the E-Tech name and the new Clio will be first with an E-Tech hybrid system. Media reports that E-Tech is coming with just 1.2 kWh battery (for up to 5 km of all-electric range at low speeds) and it's a non-plug-in hybrid option, but who knows, maybe that will change in the future.

Renault Captur and Renault Megane are expected to get E-Tech Plug-In systems with 9.8 kWh battery for up to 50 km (31 miles) of all-electric range.

Renault is presenting the All-New Clio, the fifth generation of the automotive icon having sold some 15 million units. Launched in 1990 the Clio has become Groupe Renault’s best-selling model worldwide. Clio represents the French population's favourite car more than any other model and has risen to the top of the B segment in Europe since 2013. In a remarkable sales performance, Clio sales have increased each year between 2012 and 2018.

More modern and athletic, the All-New Clio draws on the DNA responsible for its success for nearly 30 years. It builds on the strengths of each of the four previous generations, opening a new and highly anticipated chapter in an illustrious story.

Designed according to the “Evolution and Revolution” principle, the All-New Clio rewrites the rule book with more mature body styling and an entirely revamped interior. Featuring more sculpted lines and a more assertive front end, the All-New Clio gains in vitality and modernity while remaining instantly recognisable, even though it comprises 100% new parts. Inside, the revolution is strikingly clear. The completely redesigned interior is inspired by higher-end segments, both in terms of perceived quality and available technology. These strengths benefit all motorists, bringing them greater practicality and ease of use.

“The fifth-generation Clio is very important for us as it is the best-seller in its segment and the second best-selling car in Europe, all categories combined. The Clio is an icon, and the latest features the very best of the previous generations. The exterior design of Clio IV won over our customers and continues to do so today, so we chose to keep that DNA while bringing modernity and elegance to the new model. The interior has undergone a true revolution, with a considerable improvement in perceived quality, greater sophistication and technology. It is the best Clio ever.” Laurens van den Acker, Senior Vice President, Corporate Design

The All-New Clio is the spearhead of Groupe Renault’s strategic plan, “Drive the Future (2017-2022)”. Presented in autumn 2017, the plan has three key objectives:

The All-New Clio is central to the strategy aimed at strengthening synergies in the Alliance. This strategy notably hinges on the development of shared technologies and the use of new platforms, such as the CMF-B platform that the All-New Clio is the first to be built on and its new electrical and electronic architecture. The platform can thus integrate the latest technologies to respond to new market requirements.

The pioneer of a new generation of Renault models, the All-New Clio is also available in a new R.S. Line version, inspired directly by Renault Sport.