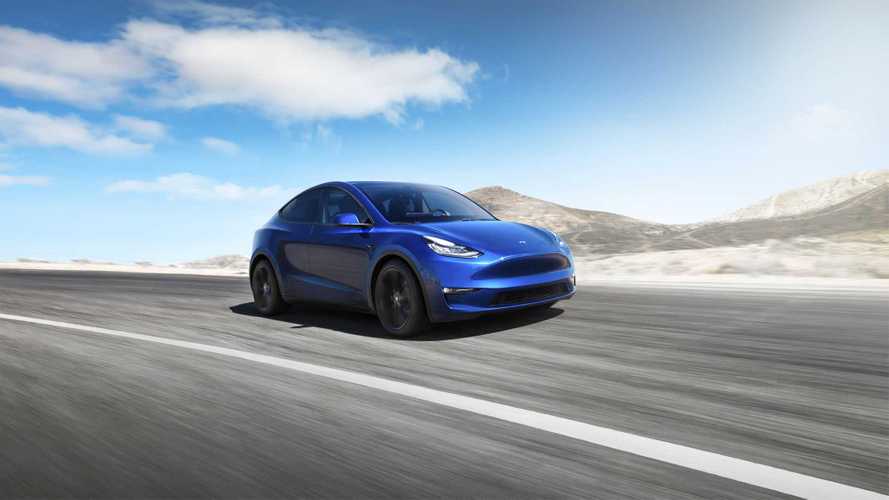 Tesla's chief designer Franz von Holzhausen says that the recently revealed Model Y will be equipped to tow and he adds that the Model 3 will eventually get a tow bar too, that's according to Norwegian site Elbilen.

Newly launched Tesla Model Y will have towbar. That's what Tesla's chief designer Franz von Holzhausen says of the electric car when we met him at the Model Y launch.

Of course, we asked if Model 3 will also have a towbar. - Yeah. When? - Soon, his short answer is.

Is The Tesla Model 3 Actually Equipped To Tow?

A while back, we uncovered possible news of the Model 3 being equipped to tow. As we previously stated (see link above):

"...new drawings of the Model 3’s inner workings show a Trailer Light Controller and Trailer Light ECU... there’s no way to know if those who have already ordered a Model 3 may still benefit."

So, combined with the words of Franz, we'd say this seems pretty set in stone now. Both Model Y and Model 3 should have the ability and be rated to tow, at least that's what all this news and info suggests.