The electric automaker will also reveal the next-generation Revero and a new project with Pininfarina.

The 2019 Geneva Motor Show is in full swing, but already Karma Automotive is looking towards Auto Shanghai in April. The electric automaker is planning to reveal its next-generation Revero sedan at the Far East show, along with two other new products including a concept called Vision, featured in the teaser photo above. The offerings are part of a larger initiative dubbed the company’s “New Dawn,” signifying both new products and a new plan for Karma’s near and long-term future. 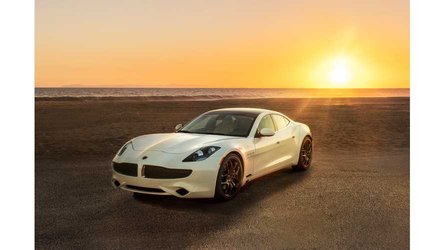 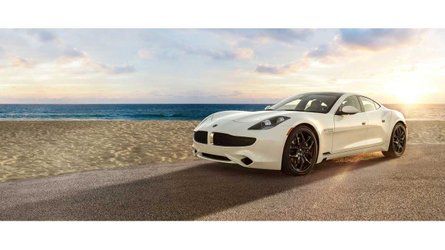 “Karma is a luxury automaker but we are not just a luxury automaker,” said Karma CEO Lance Zhou. “Taken together, Karma’s Shanghai Big Three represents our transformation from an old-value car manufacturer to a company building long-term value in part by becoming an open platform luxury high-tech automotive incubator.”

In this instance, big three stands for the three vehicles Karma plans to reveal. We already know about the next-generation Revero electric sedan, which continues to share a resemblance to the Fisker Karma of old. We don’t have any details about the new car, other than Karma plans to have it on sale in the second half of 2019. The company has a small-but-growing network of dealerships and Karma-owned stores in the U.S., Canada, and Chile.

The third vehicle is a complete mystery, with one exception. Whatever it is, Karma partnered with Pininfarina to make it happen. Whether that means additional luxury electric vehicles from Karma will feature Pininfarina styling is something we’ll have to wait and see, but in its press release, the automaker did make several mentions of having strong partnerships going forward.