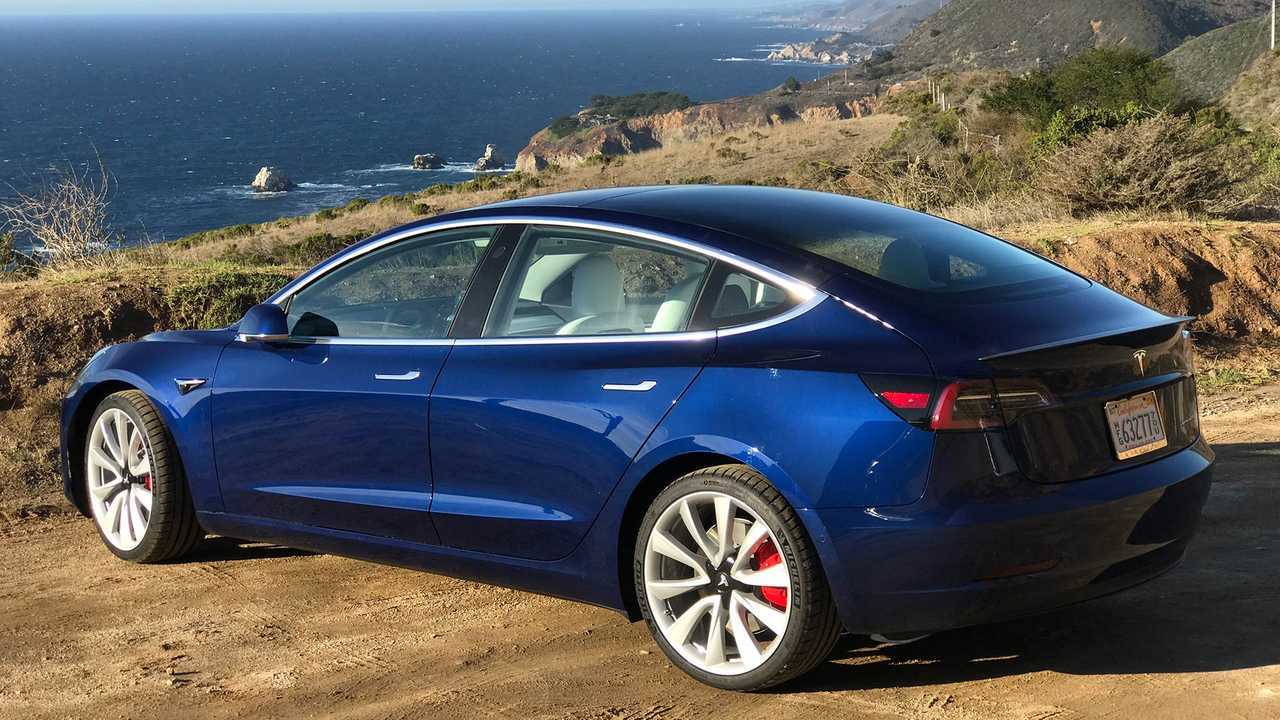 Is Tesla Model 3 Or Model S A Better Choice For Road Trips?

Above: Lots of smiles per hour! (Photo: Steve Sasman*)

On August 1, 2018, I set out to be the first human to drive a Tesla to every single USA Tesla Store in the lower 48 states. Along the way I discovered something — one of the best parts of any Tesla road trip are the random things that can happen at any time.

I was leaving the Kansas City Tesla Store when Issac, a super friendly Tesla employee asked if I was hungry. “Yes! Send me somewhere good,” I said. He suggested Joe’s BBQ.

Interestingly, Joe’s is an old gas station. Let that irony sink in… Well, as I approached the door, I could see a long line. “Uhhh” I thought, as I didn’t really want to wait, so I asked the last guy in line what the deal was. He said, “Oh yeah. It’s worth it, I’d wait”. After telling him about my cross-country trip, John invited me to have lunch with him. Wow, what great luck!

After lunch, I invited John to take a spin in the Tesla. We started out nice and mellow. Then, after seeing a nice open stretch, I punched the P85 into action. “WOOOOHHHHOOOO,” screamed John who was shocked at the instant torque and acceleration of the Tesla.

This is a very normal reaction I get from almost anyone who experiences it. What made this any different? Over lunch, John told me he was a former NASCAR driver who once won 12 races in a year (not the very top circuit but close). So the fact that an actual race car driver was blown away by my seven year old Tesla really impressed me. Especially considering how SLOW my P85 is compared to the newer P100DL model that can do 0–60 mph in 2.28 seconds and is the fastest production car in the world.

While at the St. Louis Store I happened to start chatting with another Tesla owner, John VonBokel.

After talking about my trip John said, “Hey, your trip sounds fun, I’m actually free the next several weeks. Care if I join you?” I said, “Sure, why not?”

After getting clearance from his girlfriend, John joined me in his Model 3 for two weeks, from Michigan to New England, then down to North Carolina. It was fun to have another Tesla enthusiast share the journey in a mini-caravan of old and new Teslas.

Above: John’s Black Model 3 and my Model S at our meeting point in Michigan (Photo: Steve Sasman*)

On our most prolific day, we hit five Tesla stores including Brooklyn and Manhattan in three states (New York, New Jersey, and Pennsylvania) and then went to a Philadelphia Phillies game that night.

Another highlight was meeting with Matt Pressman of EVANNEX Tesla Accessories in Florida. We met three years ago during my first trip and he set me up with some great road trip accessories as well as this insane meal:

Above: Me and Matt from EVANNEX after some fried chicken and waffles (Photos: Steve Sasman*)

Finally, in Atlanta, I was able to meet up with the popular YouTuber Kim from Like Tesla who had rented my Model S a few years ago for a trip to Sedona. Check out Kim’s channel…it’s so good she’s already won two Roadsters through Tesla's referral program.

One project I had to complete during my break was getting my Tesla Powerwall installed at my Flagstaff Rental Cabin to go along with the high power wall charger (Tesla's HPWC) that I've already got installed there. Now it’s selfie-ready for travelers who rent my Tesla-friendly cabin.

Above: Thanks to my referrals, I earned the Elon, JB and Franz signed Tesla Powerwall that’s at my Flagstaff Rental Cabin (Photo: Steve Sasman*)

Another really satisfying event was on September 29th in Tempe AZ. I was able to join other amazing Tesla owners who volunteered to help Tesla deliver a record amount of cars in Q3 of 2018.

What other car company has owners so passionate they would give up a Saturday to help the company for free?

After the break, on October 16th, I took my brand new Model 3 Performance for the last 6 States.

Above: Taking delivery of my new Model 3 (Youtube: Tesla Renter)

It started with 25 miles on the odometer and ended the trip with 4,370 miles just two flawless weeks later.

Above: Model 3 at the Mothership in Fremont CA (Photo: Steve Sasman*)

I wrapped up the trip going from Scottsdale to Vegas, Utah and Seattle, then all the way back through Oregon and California. Oh, what a trip it was!

*Steve Sasman is a Tesla experimenter and 48-state road tripper at TeslaRenter.com; he's also a sharing economy enabler at FlagstaffRentalCabin.com.