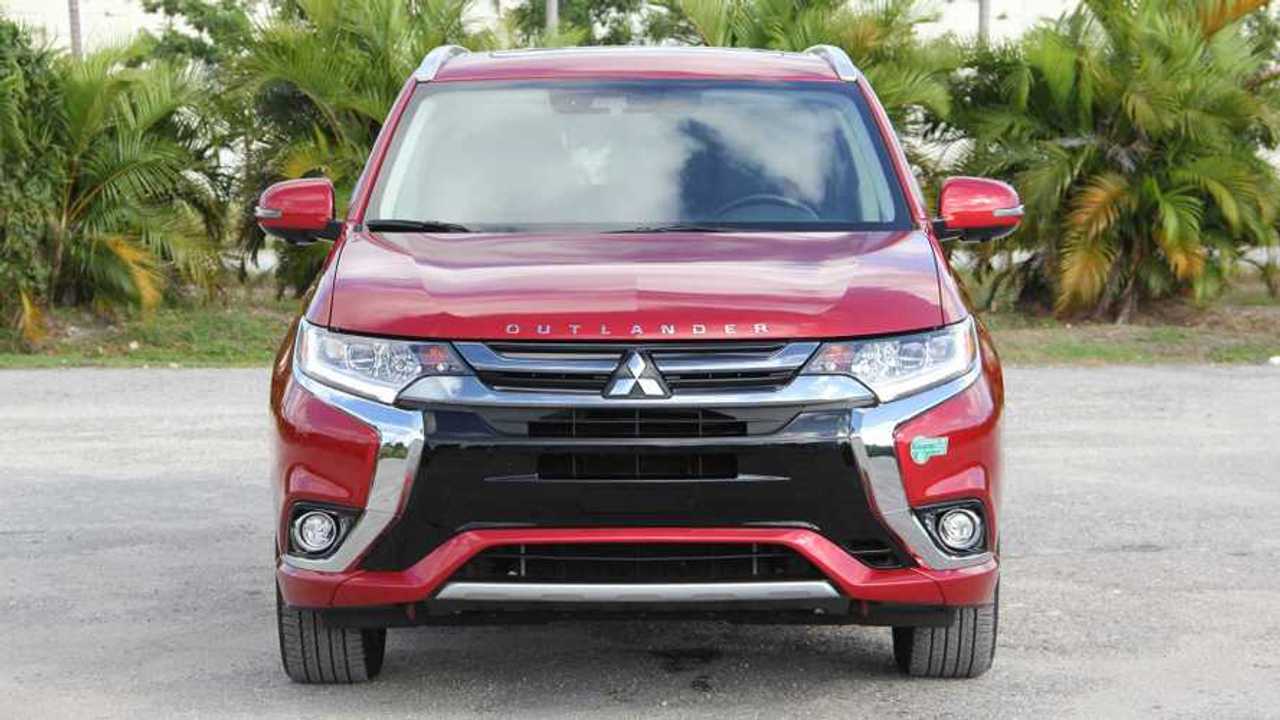 Sales of hybrid and electric cars rose by more than a quarter in January.

Sales of hybrid and electric cars soared in January as the demise of diesel vehicles continued, according to new registration data.

Figures from the Society of Motor Manufacturers and Traders (SMMT) showed that more than 11,000 new ‘alternatively fuelled’ passenger cars, including hybrids, plug-in hybrids and electric vehicles, were registered during the first month of 2019 - up by more than 26 percent on the same period in 2019.

MG ZS EV To Be Launched In UK In September 2019

At the same time, diesel sales continued to slide, falling by around 20 percent compared with January 2018.

However, with almost 47,000 new diesels registered, the fuel still accounted for around three in 10 new cars sold last month.

Despite the drastic growth in demand for hybrids and electric cars, alternatively fuelled vehicles still make up just under seven percent of all new car sales so far in 2019.

As a result, the rising demand for more environmentally friendly vehicles has not been enough to salvage a market that has spent the last couple of years in decline. According to the SMMT, the demonisation of diesel and a lack of consumer confidence, as well as new government tax policies have all played their part in shrinking the market in both 2017 and 2018.

And 2019 looks set to continue the trend, with overall demand for new cars down by 1.6 percent.

That isn’t the only trend carried over from 2018, either. Last year saw the Ford Fiesta retain its position at the top of the sales charts, with more than 96,000 examples hitting UK roads. And the model’s dominance has continued into 2019, with sales of almost 5,400 putting it atop the leaderboard from the off.

Another of Ford’s models - the Focus family hatchback - took second spot, with around 1,000 fewer registrations, while the Nissan Qashqai rounded out the top three, with 4,270 examples hitting UK roads last month.

Mike Hawes, the SMMT’s chief executive, said supportive government policies were required to bring growth back to the market.

“It’s encouraging to see car registrations in January broadly on par with a year ago as the latest high tech models and deals attracted buyers into showrooms,” he said. “This, however, is still the fifth consecutive month of overall decline in the market.

“To restore momentum, we need supportive policies, not least on vehicle taxation, to encourage buyers to invest in new, cleaner vehicles that best suit their driving needs – from the latest petrols and diesels to an ever growing range of exciting electrified vehicles. This would be good for the environment and good for the industry and those who depend on it.”