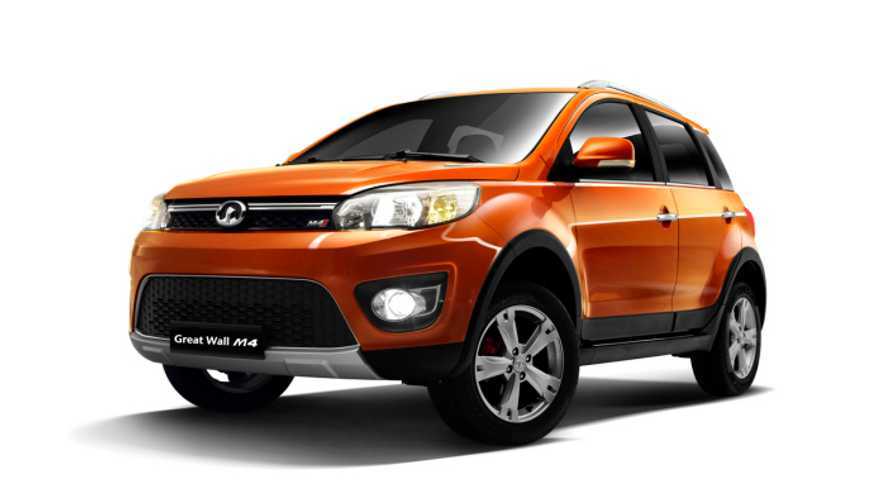 Great Wall Motor (GWM) sells part of assets to Honeycomb Energy Technology Company Limited and Honeycomb Energy's Baoding branch at respective values of RMB164 million and RMB47.7007 million, including 123 GWM's patents, some non-patented technology assets as well as part of facilities and work-in-process constructions, according to agreements signed between above companies on December 27, 2018.

BAIC Aims To Sell 220,000 Electric Cars In China Next Year

Out of that, 123 patents include 76 patents for utility models that have been granted with certificates and 47 yet-to-be-certified non-patented technologies, which were all independently developed by GWM from 2015 and 2018 and mainly applied in such field as battery management system, battery manufacture, battery packaging and vehicle assembly along with the non-patented technology mentioned above.

The automaker said the money gained from the asset transfer will be used as its working capital and predicted that no significant gain or loss will be generated from the transaction.

GWM previously announced that on October 26, 2018, it entered into the Equity Transfer Agreement with Baoding Ruimao, a wholly-owned subsidiary of Great Wall Holdings, pursuant to which GWM agreed to sell and Baoding Ruimao agreed to acquire 100% of the equity interest in Honeycomb Energy, a wholly-owned subsidiary of GWM, at a consideration of RMB790 million. The equity transfer and the latest associate asset selling should be executed in several installments due to the relatively long period for asset appraisals.

Relevant information shows that Honeycomb Energy, registered on February 12 last year by GWM, has a business scope extending to cover such areas as the R&D of lithium-ion batteries and energy storage batteries as well as NEV charging piles and battery recycling, etc.

The Baoding-based automaker revealed that transferring its stake in Honeycomb Energy mainly aims to save costs, concentrate resources on core businesses and elevate its profitability. In the meantime, it intends to marketize the operation of Honeycomb Energy so as to strengthen the latter's product competency via the stake transfer.