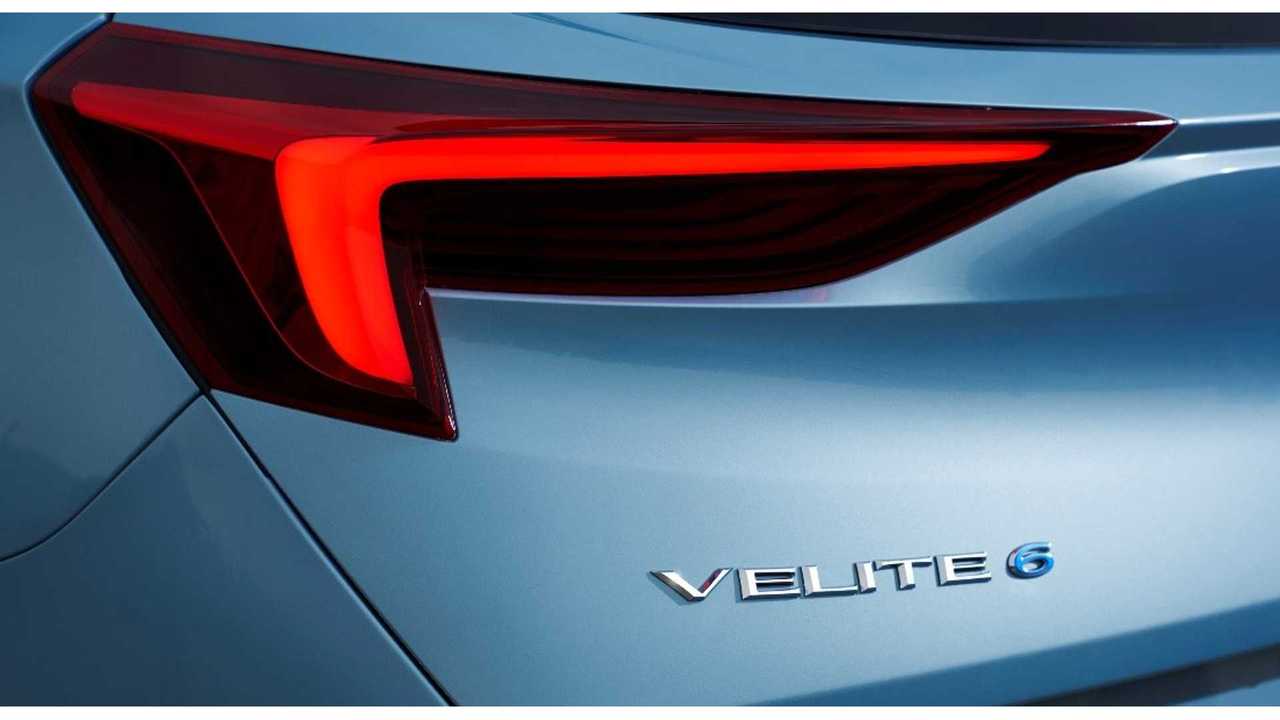 Earlier this year, Buick announced the Velite 6 for the Chinese market. Similar to the Honda Clairty or BMW i3, the Velite 6 will hit the streets with multiple electric power train options. The first model to reach dealers should be the plug-in hybrid model. Initially the PHEV it was expected to launch by Q4. Although quality issues with the Chinese supplied battery packs will likely delay the launch into 2019.

While details have been known about the PHEV model for some time, we now have some more information on the all electric model. According to several Chinese news agencies, the maximum output of the motor is 85 kW. The car has a wheelbase of 2,660mm (~105") and a vehicle length of 4,650 mm (~183"). This would give the Velite 6 a larger footprint than the Chevy Volt, currently sold in China as the Buick Velite 5.

Of course for any electric car, range is king. According to reports, the newest electric from Buick will have an EV driving range of 291 km (~181 miles). However, this testing method assumes unrealistic driving conditions. In a real world scenario, driving range for the car would likely be between 125 and 135 miles. This would place the vehicle between the current Hyundai Ioniq and Nissan Leaf in range. Maximum driving speed is 150 km (~93 miles) per hour.

While far from exceptional, the specs and performance will compare well against most competition in China. There is no word yet if the battery issues that are plaguing the Velite 6 PHEV will also delay the launch of the BEV model.