InsideEVs was on hand to see the BMW iNEXT Concept in New York City inside a Lufthansa cargo plane.

At the 2017 Frankfurt Motor Show, The BMW Group announced that they would have 25 electrified cars in their lineup by 2025, 12 of which would be all-electric. Since we already know the current i3 will not get a  second generation, that means BMW plans 12 totally new BEV models, and not 11 plus the i3.

The first will come next year as an all-electric MINI Cooper 3-door. The second, a BEV version of the X3 dubbed the iX3, will come in 2020. The third will be the 2021 BMW i4, a 5-passenger, 4-door sedan introduced at that Frankfurt show as a concept called the "i Vision Dynamics". 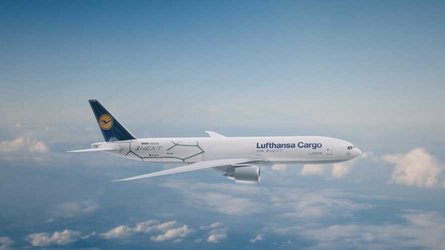 BMW Vision iNext To Be Shown Off Inside A Boeing Airplane 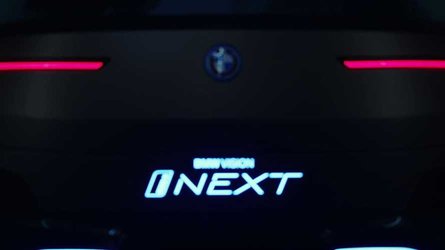 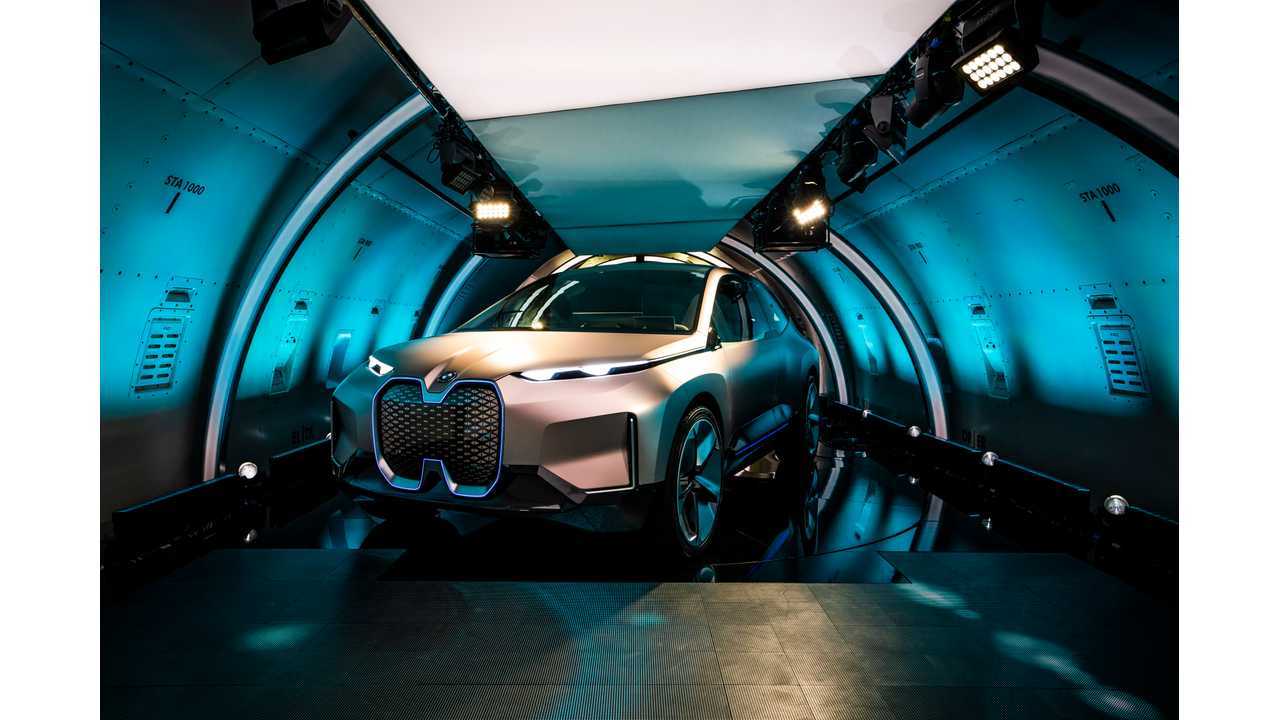 We now know what the fourth will be. BMW just finished flying it around the globe in a Lufthansa cargo plane and showing it off to more than 300 journalists. InsideEVs had an opportunity to see the BMW concept, dubbed the iNEXT at the New York City event held at a Lufthansa hanger at JFK Airport. After NY, the cargo plane flew to San Francisco, California and then Beijing, China before heading back to Germany. The four-city tour began and ended in Munich, Germany.

The iNEXT will be an X5-sized SUV and will launch "a couple months after the 2021 i Vision Dynamics (i4)". There's no word on pricing, powertrain or range yet, but that's not surprising considering this was just the initial concept reveal. 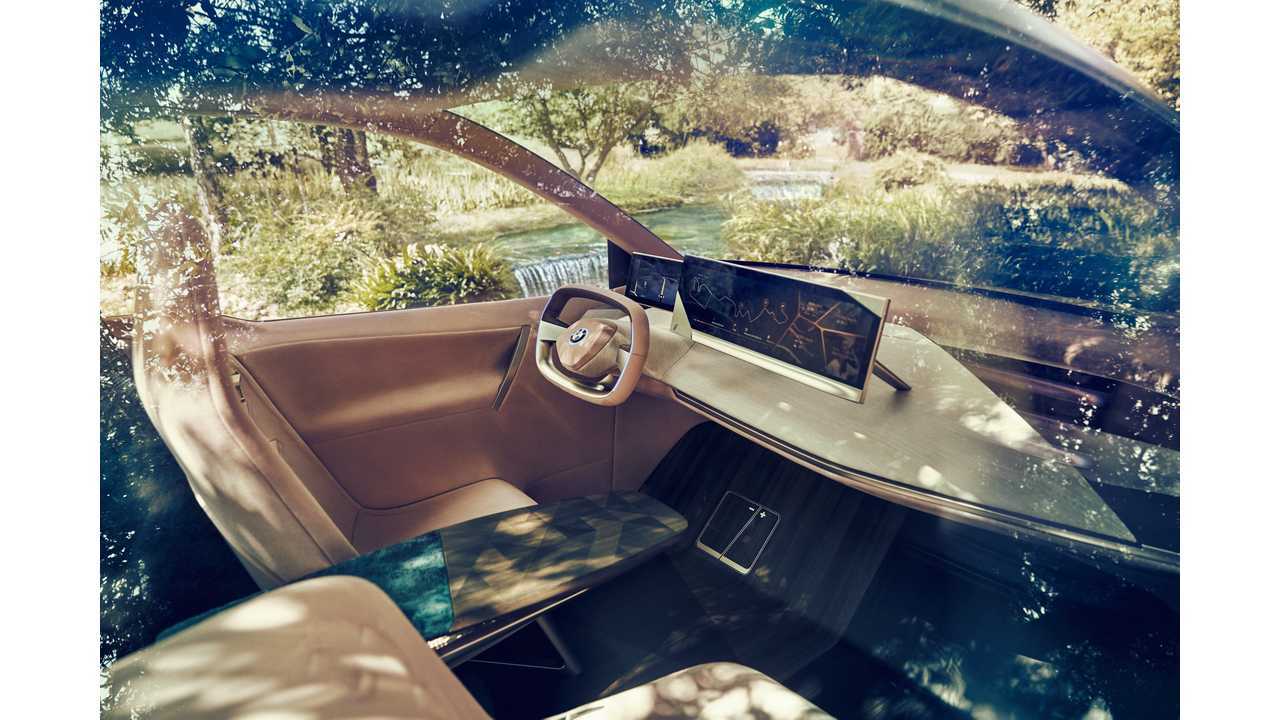 The BMW concept iNEXT interior is very spacious, simple and futuristic. The passenger headrest is folded down to allow better conversation with rear passengers.

BMW is developing its own battery cells

One surprising nugget we managed to get from the BMW representatives at the event is that BMW has developed its own battery cells, which will be used in all upcoming EVs and PHEVs. BMW's battery partner has been Samsung SDI since 2012, but that's about to change. Currently, Samsung SDI provides BMW the cells which BMW packages in its own modules. Moving forward, BMW has contracted Chinese battery maker CATL to manufacture the cells, but they are indeed BMW's design. The representative I spoke to said BMW may also contract with other manufacturers in the future so they aren't solely dependent on CATL.

Furthermore, they will only need two different battery cell sizes. One is a taller cell for SUVs that have more room below the passenger compartment. The second is a low-profile cell for the automaker's sedans that need to sit lower than SUVs and crossovers. Both are large-format rectangular cells, unlike the cylindrical cells that Tesla uses. 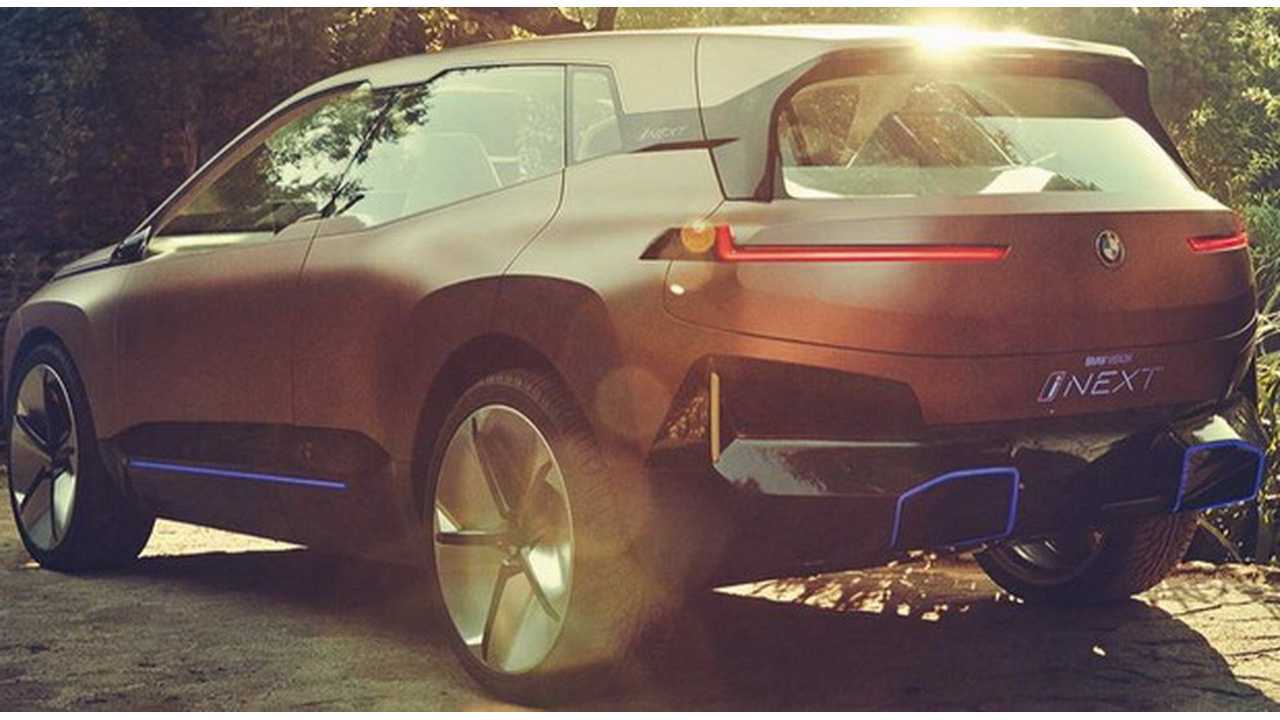 “Personal mobility is set to experience significant change,” explained Klaus Fröhlich, Member of the Board of Management of BMW AG, responsible for Development. “The possibilities opened up by autonomous driving and ever-expanding connectivity enable a whole new range of experiences and ways of shaping a journey. With this in mind, we have designed the all-electric BMW Vision iNEXT as a mobile environment that enhances quality of life, a new “Favourite Space” in which we can be ourselves and relax. Indeed, all of BMW’s endeavours will continue to revolve around people – and their needs and desires when it comes to mobility – in the future.” 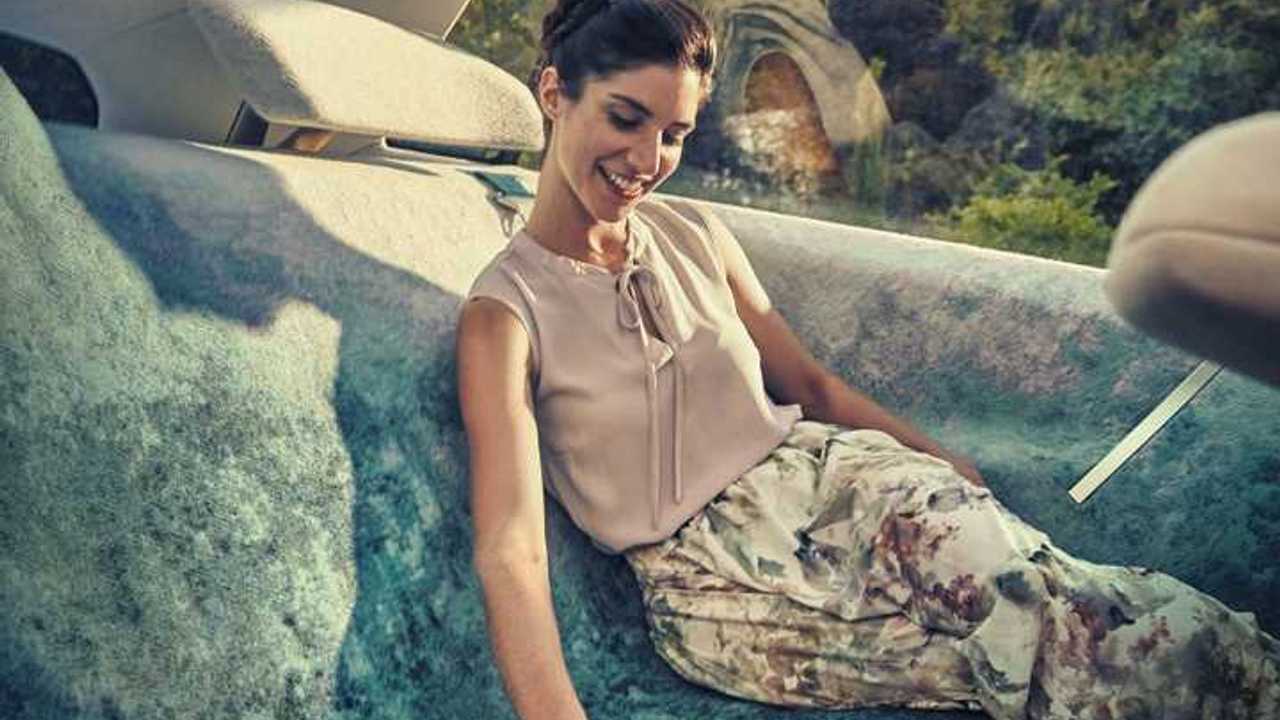 The iNEXT sports new technologies like interactive interior materials and an overhead projection system capable of beaming content anywhere in the cabin.

The iNEXT also had interactive interior material that lit up when you touched it. For instance, the occupants can swipe a gesture on the seating surface anywhere, and in doing so they could control the radio or navigation system. There also weren't any display screens for the passengers, only for the driver. The passengers could use an overhead projector system that could beam content onto any surface of the vehicle. The projected content would also follow the surface it was projected on throughout the cabin if necessary. BMW admitted this technology probably won't be available for the launch of the iNEXT, but may be in future models.

From the BMW Press Release:

Shy Tech: Innovative technology integrated out of sight yet always available. Apart from the steering wheel and displays in the driver’s area, there are no other screens or controls to be seen in the BMW Vision iNEXT. In order to preserve the homely character of the rear compartment, and therefore keep the people on board at centre stage, the intelligent technology is integrated out of sight. Only when it is required by the driver or passengers does the technology becomes visible and operable. For example, in future it may be possible to operate various functions via surfaces made out of wood or cloth. Displays would no longer be essential, as intelligent projection could turn any surface into an interactive display. The BMW Vision iNEXT highlights three different, visionary applications for this “Shy Tech” in the form of Intelligent Personal Assistant, Intelligent Materials and Intelligent Beam.

The iNEXT is also being designed for autonomous driving, although BMW representatives were quick to caution us that they still don't know how quickly autonomous driving regulations will be adopted. Therefore, they are developing the iNEXT and other BMWs set to release in the coming years for both the Ultimate Driving Machine, AND the Ultimate Self Driving Experience, whichever the regulations allow and the consumer prefers.

To that end, BMW has named the driving modes in the iNEXT "Boost" and "Ease". While in Boost mode, the driver is actively piloting the vehicle, even if some AD features are working. In Boost mode, the content on the driver's display screens are what you would typically find necessary while piloting an automobile.

When switched to Ease mode, the vehicle becomes self-driving and the steering wheel retracts. BMW describes other interior changes as such: "The display panels switch from driving-related content to “Exploration Mode”, which provides the driver and passengers with suggestions of places and events in the surrounding area that could be of interest to them. Plus, the front seat head restraints can be folded back, allowing the people in the front to communicate more effectively with the passengers in the rear."

BMW had the head restraint (really the top half of the back section of the seat) of the passenger seat folded backward at the event to display how it will allow better communication with the rear passengers. It definitely opened up the space, but I couldn't help thinking it looked like an athlete with a hyperextended knee; it just looked wrong! There were no pictures allowed at the event, or we definitely would have taken one to demonstrate. All of the images in this article were provided by BMW as part of a press embargo.

We now know number four of the twelve all-electric cars coming from the BMW Group in the next seven years. Consumers are leaving traditional sedans for SUVs and crossovers, so we think it's important that BMW provides electric options for those types of vehicles. It'll be interesting to watch the iNEXT evolve from concept to production in 2021. There's still much unknown about the range, power and charging capabilities, much less pricing, but it's a good start in our opinion.

Finally, we learned that unlike the other vehicles from BMW i, the iNEXT Concept won't be given a numeric name like the i3, i4, and i8 when it comes to production. The name will most likely begin with "i", but won't be followed by a number. Those interested in taking a shot at the name can do so in the comment section. We're sure you'll have some fun with that!

Gallery: BMW iNEXT Concept Touches Down Around The Globe

12 Photos
By: Tom Moloughney
++
Got a tip for us? Email: tips@insideevs.com