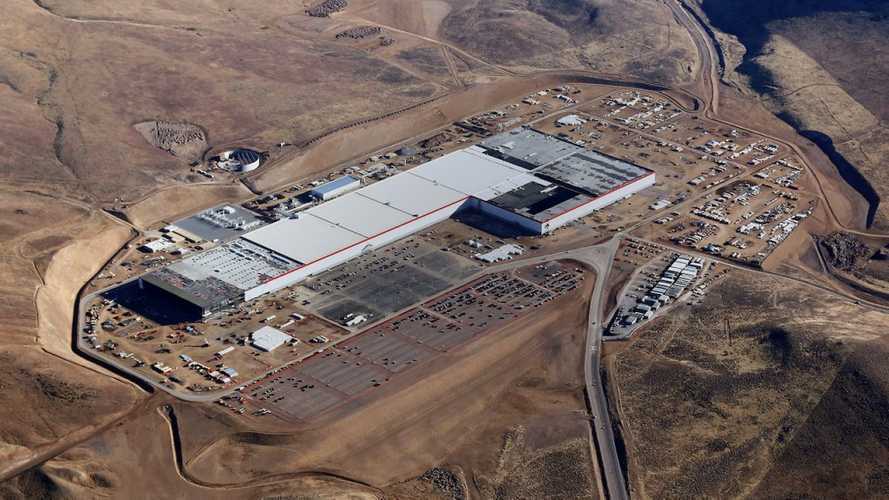 Alleged saboteur/whistleblower Martin Tripp has been talking about the need for a lawyer to go to bat against Tesla and Elon Musk. Now, he's taking the first step.

After Tesla sued Tripp for reportedly hacking its Manufacturing Operating System, sending confidential data to outside sources, and feeding the media false statements, Tripp came forward saying he was acting as a whistleblower.

He also made it clear that he doesn't have the resources to secure a good lawyer. This week, in an attempt to solve the financial side of the situation, the Gigafactory ex-employee started a GoFundMe page to raise a half million dollars for legal fees, travel, and a potential countersuit.

The GoFundMe page went live on June 28, 2018. It currently shows a running total of $5,281 raised. Unless Tripp gets some major players on board or a significant number of supporters, it's going to take some time to reach his goal. To be honest, there's a good possibility Tripp will not be able to secure the full amount. However, we have no way of knowing what type of support this may receive.

There is a large group of people that run an ongoing, anti-Tesla campaign, which is comprised primarily of short-sellers and those promoting oil and gas cars, as well as the traditional automotive dealership model, among other related advocacy. In addition, there are simply folks that want to assure that both sides get a fair say and have sufficient representation so that justice will be served one way or the other.

Below is the GoFundMe campaign description in its entirety:

My name is Martin Tripp and I am asking for your help!

I'm originally from a small town in Northern Michigan, served four years in the US Navy, worked many electronics jobs and finally accepting Tesla's mission to "Accelerate the World's transition to sustainable energy"...that was short lived.

I am raising these funds for myself, to support counsel for this lawsuit as well as a countersuit.

6/19/18 I was fired by Tesla for providing disturbing information to the media in regards to what I (and many others) believe to be extremely excessive amounts of scrap/waste material, unsafe batteries/modules, inconsistencies in how scrap/materials are reported internally, and inconsistencies in numbers of cars produced as told by Elon Musk to investors and the general public. Also, the amount of waste battery material not being recycled!

For all of this, I want Tesla, and even more specifically Elon to pay; not only for what they have done to me, but for what they are doing to the world.

I am an ordinary American. I don't have much money, and they are trying to take what little I have away and leave us with nothing. I cannot, and will not, let that happen.

Please help us fight this machine!

The funds you provide will go towards my legal counsel/other legal support, as well as cover any travels that I need to make. The minimum legal counsel retainer is around $50,000. Final costs could be upwards in the $4-500,000 range.

The funds will initially be spent to pay for the retainer fee for my immediate counsel. Then withdrawn as needed to pay their additional fees. There are some separate attorney's fees that I will need to pay as well, that I cannot immediately get into, but will update asap when I am able to.

My plan is to pull the funds only as needed, and pay the attorneys directly. For times that I must travel, I will need to use some funds. Most likely this will not be necessary, but I would rather play it safe. Again, I can go into more detail with updates as the time draws closer.

This support means everything. It will make the difference in whether I have a chance in the fight against this machine.

My Family and I would be beyond grateful for the help and support you might be able to give. It will be an honor to stand up to this, with your support against my back!

Thank you so much for taking the time to read this, and please make a donation to help!