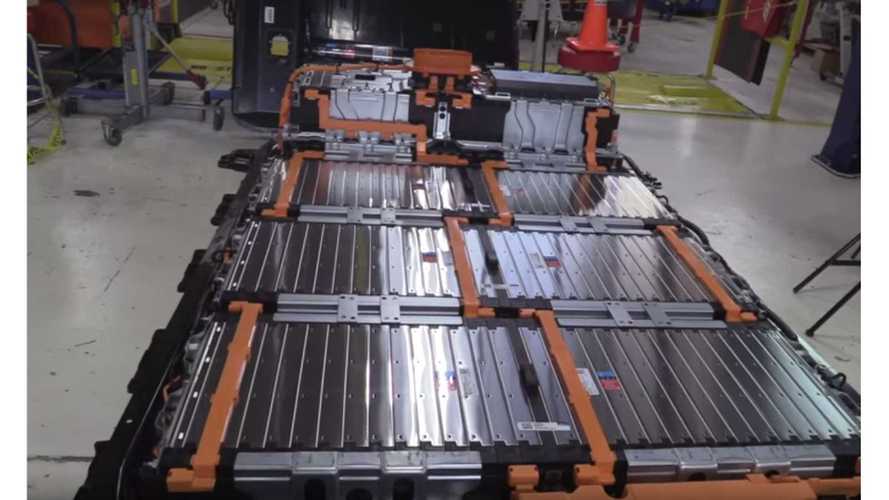 In general, electric cars are known to be highly reliable and battery cell issues usually aren't a concern.

***UPDATE - MAY 11 - GM has extended this recall to include Model Year 2018 Bolts. Here's the statement from GM (via Green Car Reports):

“General Motors is looking at the entire Bolt EV fleet to ensure everyone has the most updated software available. Through letters we are asking all Bolt EV customers to schedule a service appointment to receive the latest software, including the 2017 owners who received the previously released software calibration. In the event of a cell low voltage condition, this new software increases the accuracy of the range estimation, in addition to providing more warning at low states of charge. We understand this is an inconvenience for some customers to service their vehicles again so soon. However, we want to give our customers the most updated software as soon as it’s available.”

***UPDATE - GM has released a couple of clarification statements to InsideEVs. You'll find these clarifications at the appropriate points in the text below.

Of course, for every generalization there are examples that don't fit the mold.

And then there are those standouts, that for some reason exceed all expectations.

Just like any other advanced product out there, you should expect to see a few bad apples here and there and that's what we're now witnessing in connection to the 2017 Chevrolet Bolt.

Our friends over at Electric Revs have been covering this issue for quite some time now, but it just recently became more broad with General Motors acknowledging and attempting to address the problem.

First up, some background.

Faulty cells in some 2017 Model Year Year Chevy Bolts have been found to lead to a no propulsion problem where the car loses drive power. In some circumstances, this could potentially be very dangerous. GM has been monitoring this problem via its OnStar app, which actually keeps an eye on battery health. It now appears that GM is convinced of a possible problem.

GM's actions are perhaps a bit unexpected. Rather than seeking out affected units and replacing cells or battery packs, the automaker says it will perform a software update that will " provide additional warnings if a battery cell low voltage condition occurs, which could cause the vehicle to reduce or lose propulsion."

"We continue to monitor Bolt EVs in the field via OnStar and are proactively contacting owners to have their batteries serviced as soon as our diagnostics confirm batteries are suspect. The software calibration is an additional measure for our customers' safety."

"GM issued a customer satisfaction bulletin today asking 2017 Bolt EV customers to contact their dealer to schedule service for a software update. This action is not a safety recall. The new calibration software will provide additional warnings if a battery cell low voltage condition occurs, which could cause the vehicle to reduce or lose propulsion. Only some vehicles may experience the battery low voltage cell condition, but we are asking all 2017 vehicles to participate in the program."

So, if you own a 2017 Bolt (2018s are apparently not affected by this), then you'll be asked/required to bring your car in for a software update free of charge. This update won't fix faulty cells (software can't work miracles), but it will provide you with an advanced warning if a cell is failing and that should allow you time to remove your vehicle from the roadway prior to complete power loss.

The recall has not yet been posted on the NHTSA site, but should show up there soon.

"As the GM statement reads, this is not a safety recall. It will not be posted on the NHTSA website as such."