Report: Tesla's Fremont Factory Not Efficient, Employs Too Many Workers Per Car Produced 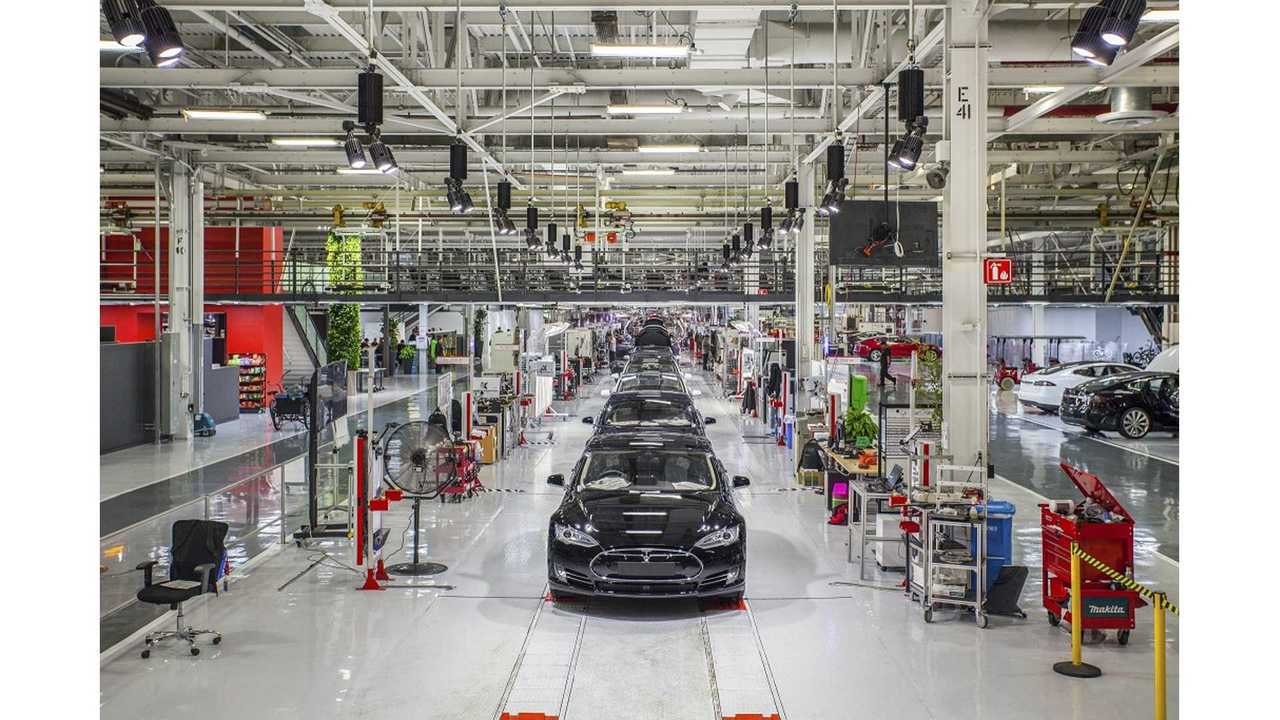 At its peak as NUMMI, the factory could churn out some 500,000 vehicles per year, yet Tesla CEO Elon Musk says the automaker is out of space at its Fremont factory, despite production numbers that are far lower.

"There's no room at Fremont. It's bursting at the seams."

Tesla has expansion plans to remedy this, but the automaker is looking to build other factories too.

We've witnessed the parking issue, so we're aware of the fact that Tesla is running low on space, but why's that the case with production figures far below where they stood back in the height of the NUMMI days?

Part of the reason Tesla employs additional work is due to the fact that the automaker makes a lot of its own parts, versus outsourcing to suppliers.

Regardless, some believe this overload of employees is at least part of the reason why Tesla fails to make money, although we tend to believe the non-profit status of Tesla is more 'to be expected' with any rapid growth start-up company still in its early days. Quoting automotive manufacturing consultant, Michael Tracy, of Agile Group:

"The number of people Musk's got in there has a great deal to do with why he doesn't make money building vehicles. Toyota's numbers reflect the number of people you expect to have if you were going to efficiently build vehicles for a profit."

For whatever reason, Tesla will have to sort this out with the low-priced Model 3. At its expected sales volume, if Tesla loses money per vehicle, then we can truly say there is an issue.

Lean and mean manufacturing is where it's at these days.