Advanced Heat Pump Comes of Age in the New Prius Prime. Would this be a good option for Model 3 or the Bolt EV?? 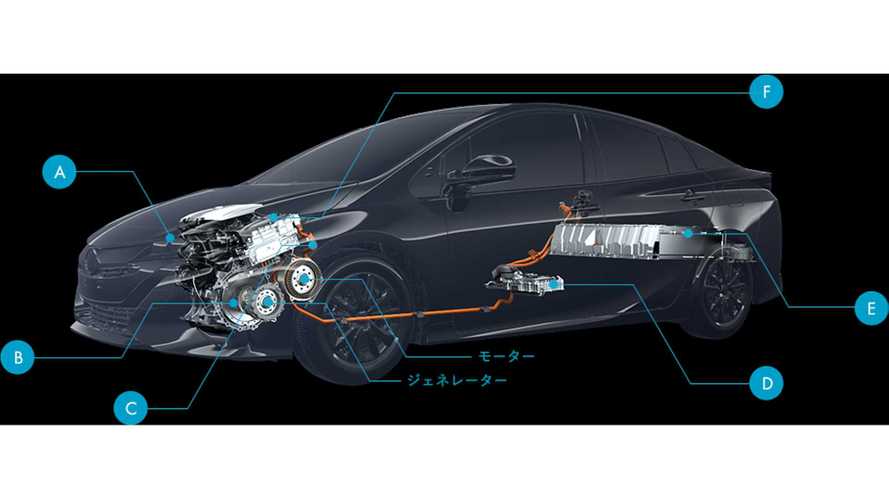 What's the most often heard comment about heat pumps: “They don't work when it’s cold.”  What if there was a solution? Via Toyota Japan, Toyota says they have it.

It is a “vapor injected” heat pump.

What is this advanced heat pump that Toyota says they are using in the Prius Prime? How does it work and how much does it cost to implement?

Tesla Model 3 Cabin - New Tech To Be Utilized In Upcoming EVs Besides The Prius Prime?

Here’s a quick update on what technology the EV companies are using for cabin heating:

The Tesla Model S does not have a heat pump but uses waste heat recovery from the drive unit and power electronics to heat its battery-in addition to an electric battery and cabin heater. Nissan Leaf uses a simple (not injected) heat pump. GM Volt and Spark EV use resistive heating.  As to future models, we don't know what Tesla will use in the Model 3 or what GM will use in Bolt EV. Tesla hinted at some new HVAC tech during the Model 3 unveiling.

How does Vapor Injection work?

Please note that the following technical description is not from Toyota but from one of the authors who is licensed HVAC engineer with over 35 years of experience in heating ventilation and air conditioning systems.

Have you ever heard of inter-cooling?  This new heat pump tech works in much the same way by cooling the refrigerant during the compression process.

Inter-cooling is not new technology and has been used in industrial refrigeration systems by using two stages of compression with cooling in between the stages…..an expensive way to implement because you need a two stage compressor and an intercooler.

A simplified schematic is shown (below) in figure 1.

The Engineering schematic is shown in figure 2

This new technology increases the system’s coefficient of performance (COP) and heat output resulting in warmer heating air and less expended energy to run the heat pump than a simple non injected heat pump. An increase in COP from 1.85 to 2.2 and a 20% increase in heating capacity at 0 degrees F could be expected using this new technology.

Looks simple right? Well, not quite, as we need to separate some liquid particles out of the cold vapor before we inject the cold vapor into the compressor. There are two ways to separate the liquid. The lowest cost method is with liquid sub cooling which is shown in the detailed engineering schematic figure 2. Emerson has chosen this approach. A typical 2.5 ton automotive heat pump set up for vapor injection would have approximately $300 in additional parts: one new modulating expansion valve, one sub cooling heat exchanger, a solenoid valve, tubing, plus the special modifications to the compressor, plus some additional controls.

Stepping back, one has to ask: Why is Toyota going to all this additional complexity for a low AER plug in vehicle that has a gasoline engine? There’s plenty of waste heat available from the engine. This complex of a system would be better suited for a pure BEV in our opinion. Perhaps Toyota DOES have a secret BEV project waiting in the wings and the Mirai is just a ruse!

Given that this system would be better suited for a pure BEV, do you think this would be a worthwhile option for the Tesla model 3 or Bolt EV?

-- or does Tesla have a better way by simply using waste heat to warm things up?

Keith Ritter is a mechanical engineer, and licensed professional engineer with over 35 years of experience in heating ventilation and air conditioning systems.