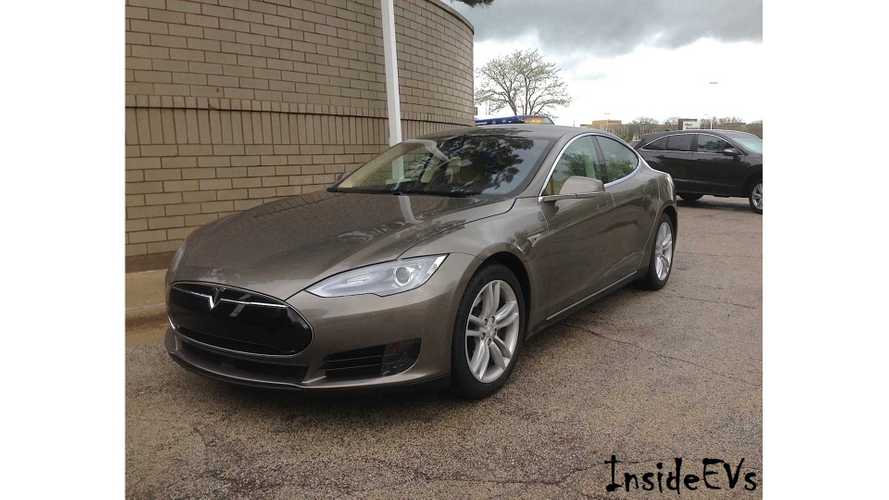 The 70D is the new entry level configuration of the Tesla Model S. Recently, I was able to check out the 70D.

Here's my short review of the Tesla Model S 70D:

You are probably thinking "who wants a basic / entry level vehicle?" The Tesla Model S 70D completely removes that stereotype and crushes it! First, the 60 kWh battery pack for the Model S has been discontinued. The 70 kWh with Dual-Motor AWD takes its place, and both (bigger battery and AWD) come as standard..

The previous starting price of the Model S with the 60 kWh battery pack was $71,070, before any incentives or fuel & oil savings. Now, it is $76,200 (including registration & doc. fees) with over $15,000 in features included! The list of things that were added on as standard include: some of the old "Tech Package" features, bigger and better battery pack & Dual-Motor AWD, both the 70 kWh battery pack and dual drive units come with a better warranty of 8 years/ unlimited miles, Supercharging Enabled, Autopilot ready w/ many safety features already ready to go, & Michelin Primacy tires. This amounts to approximately $15,000 worth of extras included from the most base 60 kWh Model S, all for only $5,000 added onto the base price; $76,200.

Let me first state that I have ridden in & driven many different Model S sedans. This includes the 60, 85, & P85 Model S. While some were faster than others, all provide(d) unbelievable acceleration! The same thing absolutely stands with this new 70D Model S, which has a 0-60 MPH rating of 5.2 seconds.

The ride quality was just as incredible, as with any other Model S I have ever "tested"… Superb, even with the standard suspension. That low center of gravity, nearly 50/50 weight distribution, and instant torque at 0 RPM are something else. Though I believe the real test with the Model S' Dual-Motor AWD system will come when it's out in weather conditions like rain & snow / all different types of winter conditions! Hopefully I will get to try this soon...

Nonetheless, the 70D was spectacular in every way possible. The base Model S 70D gives you 240 miles of range on one charge, and a large and growing network of Supercharging stations all across the US are ready for you to use, "which is and always will be free" - Elon Musk, CEO of Tesla Motors & Space X.

Even for the "base" Model S, I am most positive that the standard equipment will more than satisfy most individual's wants & needs, especially with $15,000 of extras included over the previous base 60 kWh Model S.

Check out many action shots & photos of the Titanium Metallic color in the video below: