BMW i3 to be "Profitable From Day One" 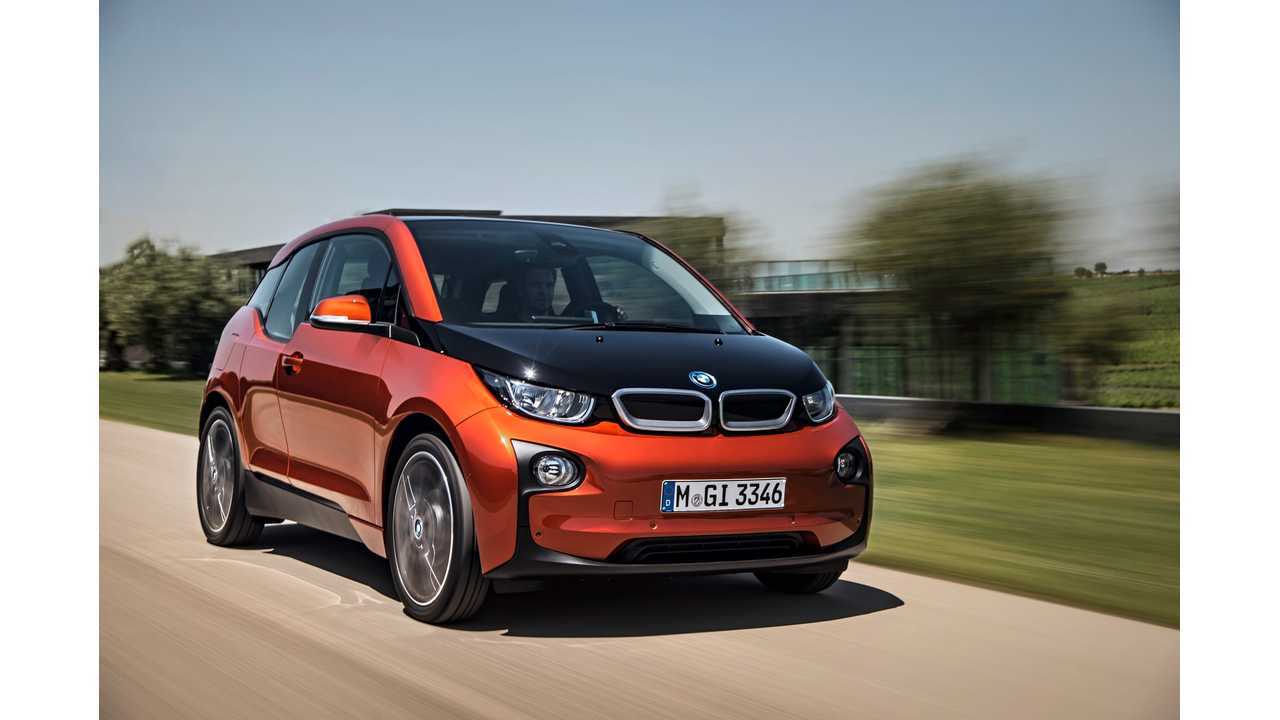 Are electric vehicles profitable for automakers?

That's a question that been tossed around for some time now and the answer is "yes" and "no."

Fiat seems to be the only automaker to openly admit to losing money (approximately $10,000 per) on its electric vehicle: the 500e.

On the flip side, Tesla swears it profits off each Model S sold.

So too does BMW.

According to the German automaker, the BW i3 was conceived to be a profit-maker.  BMW says that it won't lose a penny on the i3.

The Wall Street Journal quotes BMW global sales and marketing chief, Ian Robertson, as saying that the  i3 will be "profitable from Day One on each vehicle it made."

From Day One?  BMW isn't in the business of losing money and with the i3 being on the premium side of the EV scale, it seems the German automaker has a bit of room to play with in terms of costs versus on-sale price.

We don't reckon BMW will get rich off the i3 (the i8, maybe), but at least there will be a profit made, which further suggests to us that BMW will push sales of the i3, rather than artificially constrain (compliance?) them to limit losses.