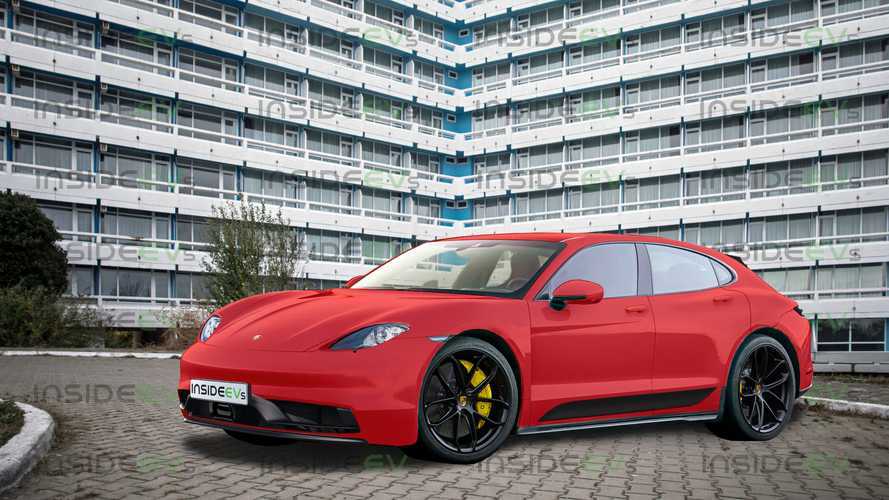 Porsche needs a Tesla Model 3 rival, but it has no plans to make one.

Porsche has taken the EV world by storm with the Taycan, providing what is right now the best driving experience you can have in any factory electric car. But it has two main downsides that prevent it from being even more successful (and in my view better) than it currently is.

These are its mass and price. The most powerful Taycan, the Turbo S, tips the scales at 2.3 tons and it’s a small miracle that Porsche managed to make such a heavy sedan be as responsive and fun to drive as it is. Regarding the price, this ranges from $103,800 in the US, for a base 4S and goes all the way up to nearly $200,000 for the top tier Turbo S.

BMW i7 Is Coming To Fight The Mercedes-Benz EQS

This essentially puts it out of reach of most car buyers, thus making it an unattainable dream EV that seems just out of reach. And that’s a shame, because the Taycan would be the driving enthusiast’s EV of choice, yet most enthusiasts can’t afford one.

Pondering this fact, it got me thinking that Porsche really could make another similar model, but one that’s a bit simpler and cheaper. Its approach would not have to differ much from what Tesla did when it created the Model 3, after it had launched and perfected the Model S.

Let’s not forget Porsche is part of the Volkswagen group and platform sharing is all the rage now. Even the Taycan rides on the same basic PPE platform that is used in a couple of Audi EVs, so it wouldn’t be too much of a stretch to imagine a Porsche built atop VW’s smaller EV architecture, MEB.

This MEB platform offers a lot of flexibility and you can make rear-wheel drive vehicles based on it. Now I’m sure that if Porsche tackled this project and created its own MEB-based model, people would call it derivative and not a real Porsche, but the fact of the matter is that with Porsche tuning, I’m sure it would turn out great.

It would be considerably lighter than the Taycan and offer even sharper and more agile handling as a result. There’s a definite business case behind a project such as this, and such a model, costing around $60,000, would definitely make life a lot harder for the Tesla Model 3, even if it didn’t completely match it for outright range.

For me, the Taycan is currently the most desirable EV on the market, because it’s a genuine Porsche that happens to be electric (and very fast). However, its high price prevents me from even dreaming about owning one, so a smaller, cheaper electric Porsche with emphasis on performance and handling would really float my boat.

Before writing this opinion piece, I did a lot of searching online for any rumors that Porsche was going to make a sub-Taycan model (that’s not an SUV), but sadly my search came up empty-handed. And in order to visualize what such a car might look like, I went ahead and chopped up a Taycan to make it smaller (and I also turned it into a hatchback).