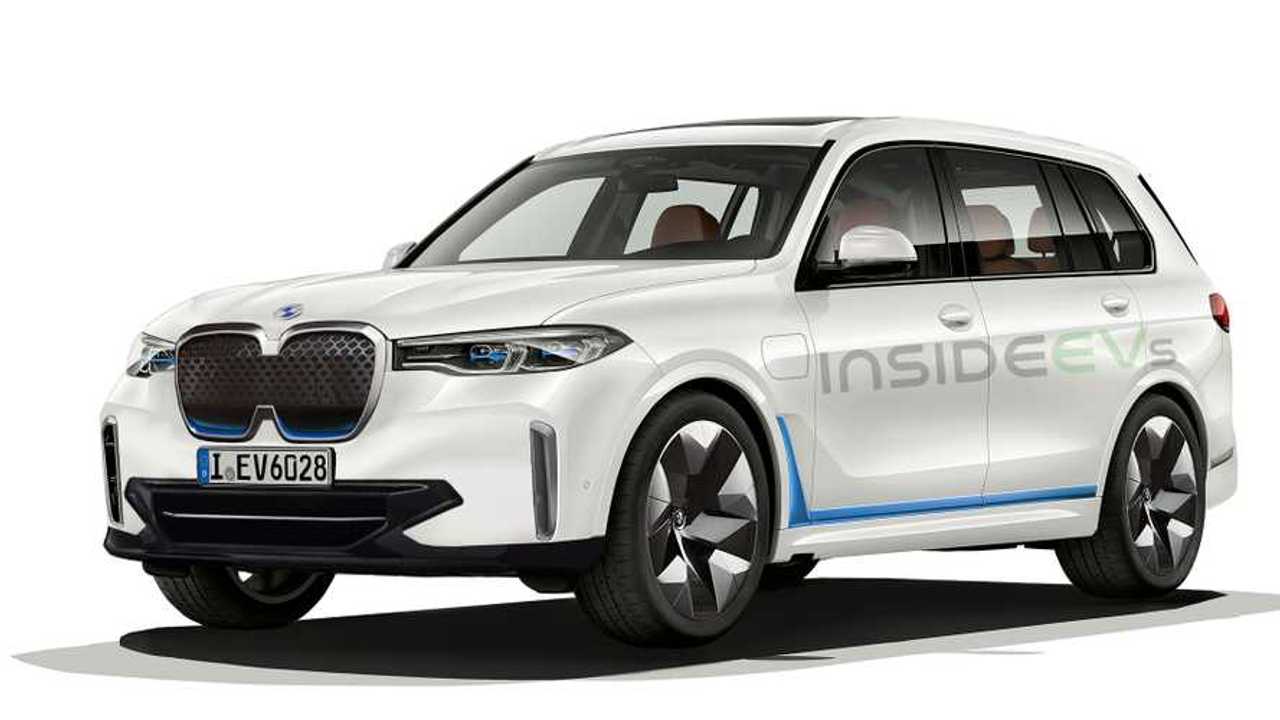 BMW has trademarked all nameplates from iX1 to iX9, so perhaps the automaker will make this large electric SUV.

There is a trio of large, all-electric SUVs currently in the works and set to arrive on the market within the next few years. They are the Rivian R1S (and the Lincoln-badged version of it) and the all-electric version of the new Cadillac Escalade and they will have the market pretty much to themselves as no other automakers have announced competing models.

BMW is really keen to electrify its lineup, though, so much so that it wants to cut up to 50 percent of its conventional powertrain variants as of 2021. The Bavarian automaker’s plan is to offer an all-electric version of many of its core models, the first of which is the iX3, followed by the i4.

But the manufacturer is known to have trademarked all single nameplates ranging from iX1 to iX9, so it’s safe to assume it has really big electrification plans. This doesn’t automatically mean all these model designations will actually end up being used, but we do know for a fact that an iX5 will appear in the range in a couple of years.

Electric BMW M Pickup Truck Is Not Out Of The Question

An even larger iX7, though, would make a lot of sense too. The primary reason would be its extended wheelbase could allow for a bigger battery pack to be fitted. BMW announced for the iX3 that its pack would have at least 70 kWh capacity, but if it made the considerably longer iX7, it would have room for a considerably bigger pack.

The upcoming Cadillac Escalade EV’s platform can reportedly allow for a battery pack up to 200 kWh and this mainly has to do with the vehicle’s size. Besides, an SUV of this size would need the extra capacity to have decent range, although it would have to be backed up by an increased fast charging capability too.

We’ll have to wait and see if BMW decides to make an iX7, but until it does, check out this rendering I whipped up to illustrate what it might look like. For its creation, I borrowed the grille and wheels from the iX3, but I also lowered the X7, deleted its roof rails and I also added the charge port on the front left fender.