Electric BMW M Pickup Truck Is Not Out Of The Question 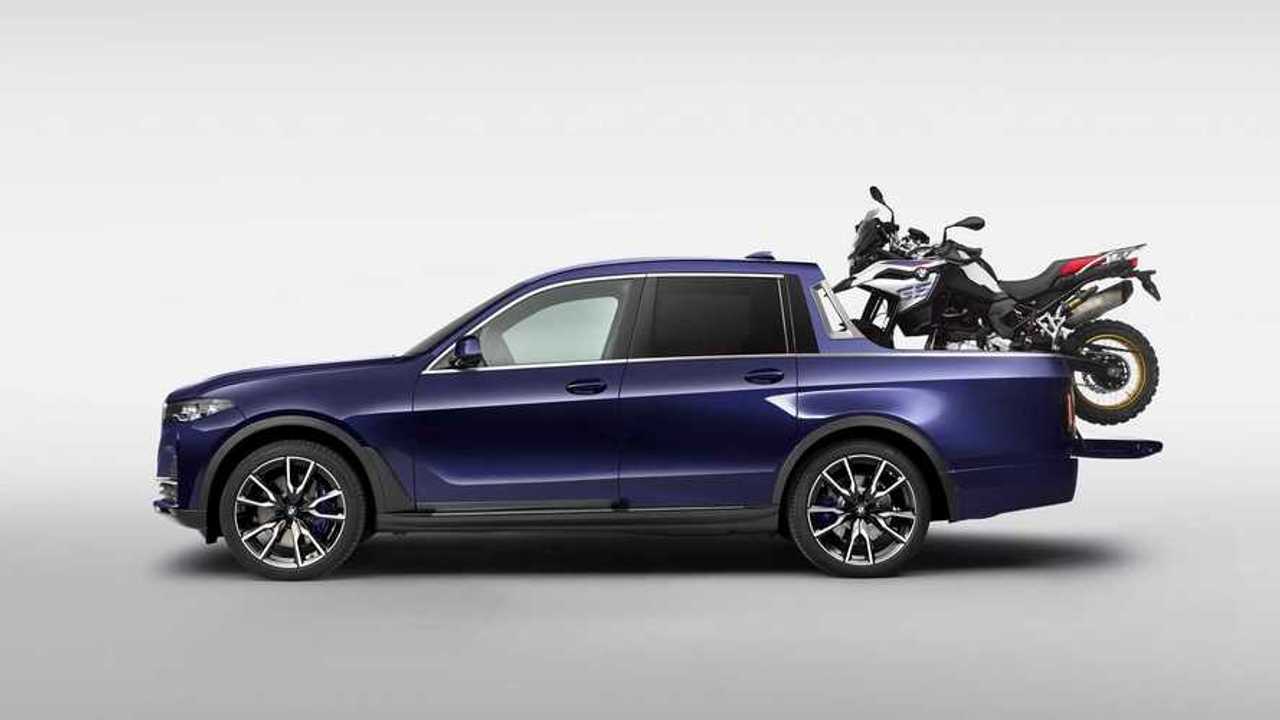 It might sound far-fetched, but such a model would make a lot of sense.

With Porsche launching the highly praised Taycan, this has effectively opened the door for other performance-oriented established manufacturers to enter the segment. And since BMW is currently on the verge of launching its first all-electric core model, the iX3, then another even faster one in the form of the i4, plus it has experience with the i8, the Bavarian automaker Motorsport arm can’t not come to mind.

But what if the BMW M EV would be a high-performance pickup truck? Well, it’s not as far-fetched as you might thin, at least not according to Motoring. They interviewed Daniel Schmidt, who is Motorsport’s head of product management and even though the performance brand had previously stated that it has no plans to introduce an EV this decade, he now didn’t exclude this prospect.

According to the source, Schmidt said

“First we decide what’s the right concept for us, and so far we are not at all in pick-up trucks, for example. But if you would think from the other way around, like where can I put as much battery cells in with a certain freedom of height, then a pick-up truck would be a good concept for electromobility, for sure.”

“Because you have the wheelbase, the length of the car, freedom below the body, you can cool it easily, but we will not decide for a body type just because it’s easier. Most cars on the market are going up to approximately 100kWh [battery packs]. A pick-up can definitely put in more. If the concept is made for electromobility it’s always a question of where’s the space? The bigger the car the better you can fit batteries in. The more batteries the less important weight would be, the easier it is to achieve the range goals you might have.”

To us, this doesn’t sound like BMW Motorsport has reconsidered its position on building electric vehicles, but when stated in this manner, it all certainly makes sense. The electric performance pickup segment is going to get increasingly crowded within the next two to three years, so it looks like there is money to be made with such vehicles.

Furthermore, since BMW builds all its larger SUVs in the U.S., if it were to make a performance M-branded pickup, it would have to roll off one of its Spartanburg production line (in order to avoid hefty import tariffs). And it’s quite clear that slapping an M badge makes any BMW sell better, so a capable, all-electric, M-branded pickup truck could really be a hit.