Volkswagen Enthusiast Has A Look At New ID.4 Electric Crossover

The ID.4 seems to be causing a stir both among EV aficionados and VW fans alike.

Many of those who are considering buying a Volkswagen ID.4 are thinking about it because they appreciate its specs - it has good range, decent performance and plenty of tech. There are also those who are interested in the ID.4 because it is a Volkswagen, the German giant’s first serious attempt at a series EV for the U.S. market.

YouTuber Jamie Orr declares himself a huge Volkswagen fan and he considers it a privilege that he was allowed to experience the car so early. The vehicle he tries out is still a pre-production model, but it’s essentially the ID.4 you’ll get if you buy a brand new one now.

He only very briefly drives it, though, but the static part of the presentation shows many of the car’s cool features, especially just the sheer amount of interior room it has for a vehicle of its size. He also points out that even though this is a brand new car riding on a new platform, it still feels like a Volkswagen and that for some people will be more important than all the specs in their decision to buy one or not. 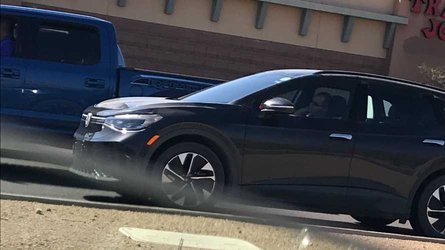 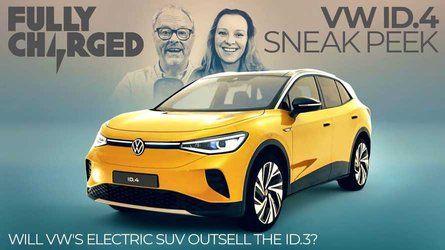