It would be a joint venture project with Panasonic.

Toyota announced last month an upcoming $3.4 billion battery-related investments in the U.S. by 2030 (as part of a global $13.5 billion investment in the battery supply system), including $1.29 billion in battery modules and a pack plant with Toyota Tsusho.

The purpose for the remaining $2.1 billion from the total of $3.4 billion has not yet been announced, but it's obvious to us that such a large company will have to build also a local battery cell factory.

And here comes the new Bloomberg report, which indicates that Toyota is planning to build a battery cell plant on the outskirts of Greensboro, North Carolina.

"Toyota Motor Corp. is planning to invest billions of dollars in a battery plant to be built on the outskirts of Greensboro, North Carolina, as part of the automaker’s efforts to ramp up output of electrified vehicles in the U.S., according to people familiar with the matter."

The Japanese automaker would not build the plant on its own, but rather in partnership with its strategic partner - Panasonic, through the existing Prime Planet Energy & Solutions (PPES) joint venture (Toyota - 51%, Panasonic - 49%).

It would open a new chapter and allow Toyota to produce and sell battery-electric cars, equipped with locally produced batteries.

Nonetheless, it's all just a rumor at this point and Bloomberg says that the final decision hasn't been made.

Toyota has recently unveiled the production version of its first global all-electric model, the Toyota bZ4X, which is coming to the U.S. in mid-2022 (it should arrive at dealerships in Spring). 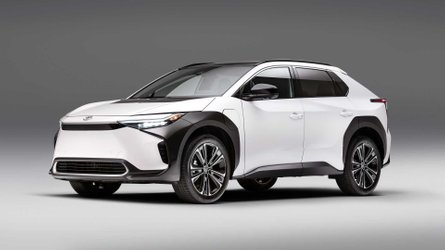 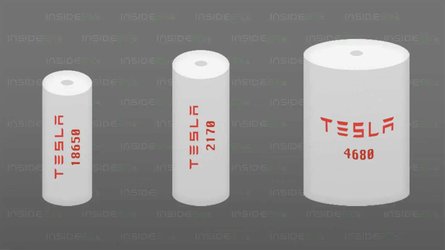 Panasonic Reveals Its Progress On Tesla 4680 Battery Cells
By: Mark Kane
++
++
Got a tip for us? Email: tips@insideevs.com