The Air majors on luxury, range and performance, making it seem like an obvious pick.

Making cars is very difficult, especially for a new company with no prior experience. But Lucid somehow managed to pull it off with the Air sedan, a vehicle that seems to tick all the boxes to become one of the most impressive vehicles currently on the road.

It was recently declared MotorTrend’s Car of the Year 2022, and just in case you didn’t see why they chose it, check out this video in which Jonny Lieberman walks you around the vehicle describing its features. The video really goes through all the things that set the Air apart and by the end, it ends up looking like the obvious choice for the award.

The Air also follows in the footsteps of another great electric sedan, the Tesla Model S. And it now surpasses the Model S in nearly all areas except for performance - Lucid doesn’t currently offer a tri-motor performance variant to match the Model S Plaid, but it is working on one with as much as 1,400 horsepower; that will probably be enough to make it a match for the Plaid.

However, the Model S, even recently refreshed, isn’t the Air’s main rival. The brand new and very advanced Mercedes-Benz EQS is probably a closer rival, offering comparable range and luxury, as well as the experience of one of the world’s oldest and most prestigious automakers.

For some buyers, knowing that the company they’re buying from has been building cars for over a century will offer some comfort, compared to the prospect of buying from a manufacturer that is only now just starting to build its first ever cars. But this in no way detracts from what Lucid has achieved with the Air, which is a substantial, believable and competitive electric luxury sedan.

More on the Lucid Air 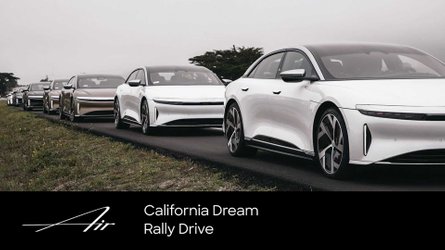 Lucid Air Owner First Drive Compilation Is All About The Praise 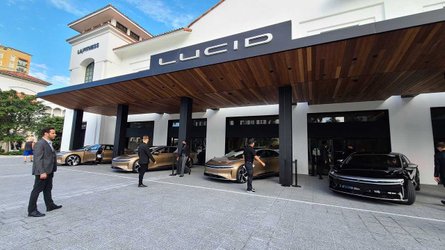