According to sources, they are in talks for more.

Tesla has reportedly ordered some 45 GWh of Lithium Iron Phosphate (LFP) batteries from CATL for use mainly in  heModel 3 and Model Y.

The news comes from undisclosed sources, cited by the Chinese media 36kr (via CnEVPost and Gasgoo).

It's not clear at this point whether the 45 GWh is for annual production or total, but considering Tesla's scale (probably towards 1.5 million annually in 2022/2023), it could be an annual volume.

According to the report, the two companies are in talks to increase the volume even further.

"The sources also said that apart from the 45GWh order, Tesla is going to order more. “Both parties are in talks about that,” the people said. CATL declined to comment about the report."

We must remember that Tesla would like to use LFP battery chemistry also for energy storage systems so part of the deal might be related to this branch of the business.

The cobalt-free LFP chemistry is one of the most affordable, as well as being long-lasting and safe. However, it does not match the energy density of the other types like NCM or NCA. This is why the main approach is to utilize LFP in base range vehicles, heavy vehicles or energy storage systems. To improve energy density, manufacturers try the cell-to-pack and structural battery approach. 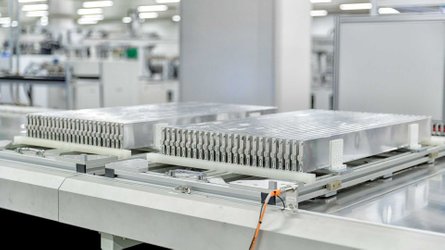 Rumor: BYD To Supply Tesla With 10 GWh Of LFP Batteries 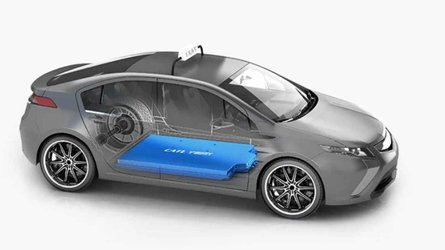 Report: Apple Talks With CATL and BYD 'Mostly Stalled'
By: Mark Kane
++
++
Got a tip for us? Email: tips@insideevs.com