Many celebrities have been fans of EVs for years, but it seems the floodgates are about to open.

According to a recent article in Drive, Rafael Nadal has taken delivery of an all-new Kia EV6, which was given to him by the South Korean automaker as part of a sponsorship deal. He'll also be working to promote EVs and convince people to buy them.

Nadal is the world's fifth-ranked professional tennis player. He's been playing professionally since he was 15, and during that time, Nadal has racked up $64 million in prize money. He could essentially buy any car on the planet, though he's chosen a non-luxury electric crossover to use at home as his daily driver. What's more, Nadal has also entered into a Kia sponsorship deal, which will help promote EVs.

Nadal's new electric car is the Kia EV6 GT-Line. Kia offered him the car under the agreement that he's committing to "expand the use of electric vehicles in his personal and professional life" and "encourage others to buy EVs."

Kia began sponsoring Nadal in 2004, and it's no secret the tennis pro has been advocating for the brand for a long time. The latest sponsorship program started in the summer of 2020 and will continue for five years. Nadal shared:

“I feel lucky to have the support of Kia and the new EV6 that will help drive my commitment. I would like to encourage others to join me in driving these kind of vehicles wherever possible.” 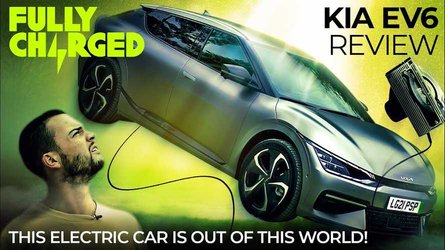 The EV6 Is Kia's Most Important Car To Date, Review Claims 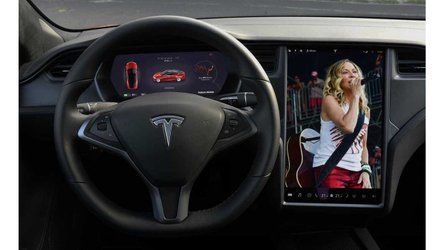 The tennis pro will be driving the EV6 whenever possible, and he will also get a similar EV for use while he's on the road at tennis tournaments and events. Nadal also talked about switching to an EV-only fleet for the Rafa Nadal Tennis Academy near his home in Mallorca, Spain.

This is just the beginning when it comes to celebs and highly respected individuals driving and touting EVs. Just this week, Hertz bought 100,000 Tesla vehicles to use as rentals, and the company chose to use NFL quarterback Tom Brady as its spokesperson and commercial star.