In total, the French brand sold some 9,501 electric cars, which is 24% less than a year ago. It's a third consecutive month of decline and fifth out of nine this year. Not a common sight in the booming BEV market.

All-electric cars accounted for 8.3% of the total Renault passenger car sales globally (13.8% in Europe) and 3.7% of commercial vehicles (4.5% in Europe).

In contrast, Renault's Dacia brand noted 4,167 sales of the all-new all-electric Dacia Spring Electric (almost 8,200 YTD). That is a surprisingly good result, not far from the Renault ZOE.

Considering that Dacia sold 38,337 units in total, the BEV share skyrocketed to 10.9% in a blink of an eye.

The JMEV's Eveasy brand sold in China some 367 EVs (2,281 YTD). The company is a joint venture between the Renault Group, Jiangling Motors Corporation Group (JMCG) and China Agricultural Development Construction Fund Corporation. The French manufacturer holds a controlling stake in JMEV since 2019. 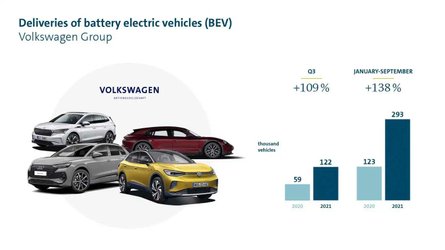 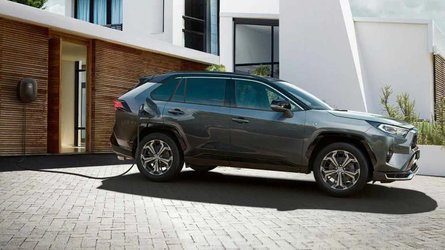