As delays for the Model S Plaid continue, Tesla reaches out to reservation holders.

Tesla has noted plenty of demand for its upcoming Model S Plaid, but it has remained focused on production and delivery of the Model 3 and Model Y. As refreshed Model S continue, Tesla has contacted reservation holders with an email update thanking them for their patience and letting them know when to expect a delivery date.

Back in January, during Tesla's Q4 2020 earning call, CEO Elon Musk targeted refreshed Model S delivery dates to begin in February 2021. However, that never happened, and we continue to learn that delays are imminent.

Musk pointed to supply chain issues and part shortages as part of the reason the new Model S is delayed, a situation that is essentially impacting all car brands. He also mentioned unexpected challenges with the development of the "Palladium program," which refers to the refreshed Model S and Model X.

Fast-forward to this week and at least some Model S reservation holders received a brief email from Tesla. While it provided some updates and reassurance, it makes it clear that there are no estimated delivery dates available. However, it also notes that will change "within the next week." Teslarati was able to get a copy of the email. According to the publication, it reads as follows:

“Good afternoon, and hope you are having an awesome start to your week thus far!

First off, thank you for your patience and professionalism towards myself and Tesla during this waiting period since you began the Model S order process with us.

Today, Tesla has begun to provide more information internally on when deliveries will potentially take place for Model S orders based upon when they began the order process with us, and I wanted to share your anticipated delivery timeframe with you.

Interestingly, Electrek reported that some reservation holders have received delivery dates for June. However, at this point, it has no way to prove it.

Do you think Tesla will start securing delivery dates as soon as next week? How long might these delays continue? Have you placed an order for a refreshed Model S? Start a conversation in the comment section below. 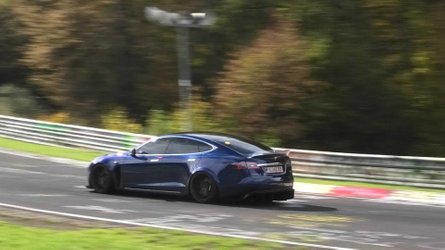 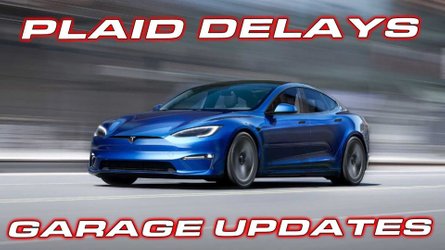