More options are always good for the consumer.

The new P7 Standard Range models, based on the existing RWD Long Range models, are powered by an IP68 waterproofed and dustproof LFP battery and deliver a driving range of NEDC 480km, and come equipped with the XPILOT 2.5+ and XPILOT 3.0 autonomous driving assistance systems for the Smart and Premium versions respectively. They will be supported by the latest Xmart OS intelligent in-car operating system.

The first batch of Xpeng G3 in Norway - December 2020. European customers won't see the LFP batteries in the G3, as they are available only in China.

Xpeng is positioning the LFP battery option as desirable for customers in which shorter distance city driving is what they primarily experience.  That actually accounts for a significant number of consumers in China. Xpeng believes that those customers would prefer the savings that the LFP battery affords, or use that money on smarter in-vehicle features, like more advanced autonomous driving functions. The lower-cost LFP battery allows XPeng to better serve the diversified customer needs in China.

The new LFP battery versions not only enable Xpeng to offer a wider spectrum of driving range options for its customers but also addresses their demands for superior autonomous driving features at similar price points. 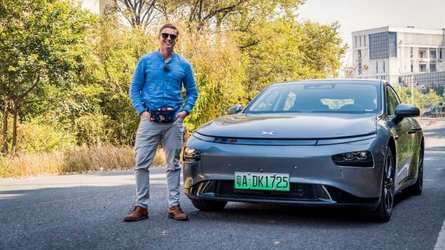 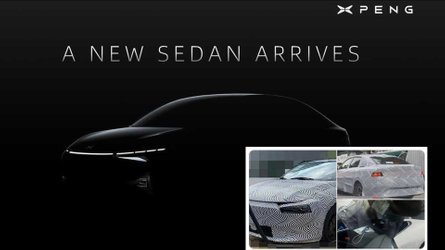 Xpeng's battery supplier for the new LFP cells is the same supplier that they co-developed the prismatic lithium NCM battery cells with, CATL.

LFP batteries are generally considered safer because they have a lower risk of thermal runaway. They tend to have a longer lifespan, and are less expensive, but are heavier, have a lower driving range because they are less energy-dense, and have been known to have some difficulty in cold weather applications.