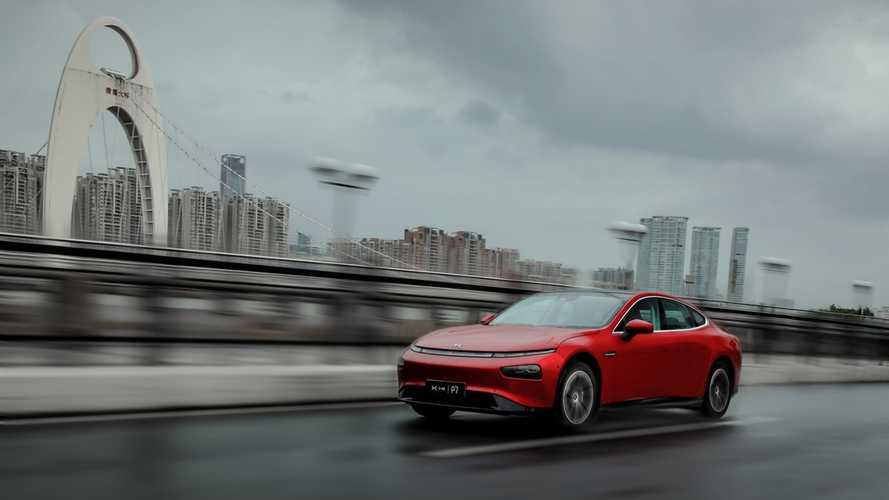 Comparison: Does The Xpeng P7 Leave The Tesla Model 3 In The Rearview?

The update was done over the air, supported by Xpeng's SEPA (Smart Electric Platform Architecture), and makes the P7 as the first vehicle made in China to improve its driving range through a software update.

Details of the NEDC driving range improvements for the Xpeng P7:

The P7 is Xpeng's second vehicle and first sedan, arriving two years after their first vehicle, the G3 compact SUV. The P7 is offered in rear-wheel-drive and all-wheel-drive configurations, with the all-wheel-drive model also being the high-performance version.

The P7's is available in China from RMB 229,900 to 349,900 ($32,462 to $49,404) post subsidies. Xpeng currently doesn't have plans to bring the P7 to the US. However, they did recently obtain a license to road test the vehicle on American roads, which could signal the possibility of that happening at some point in the future.