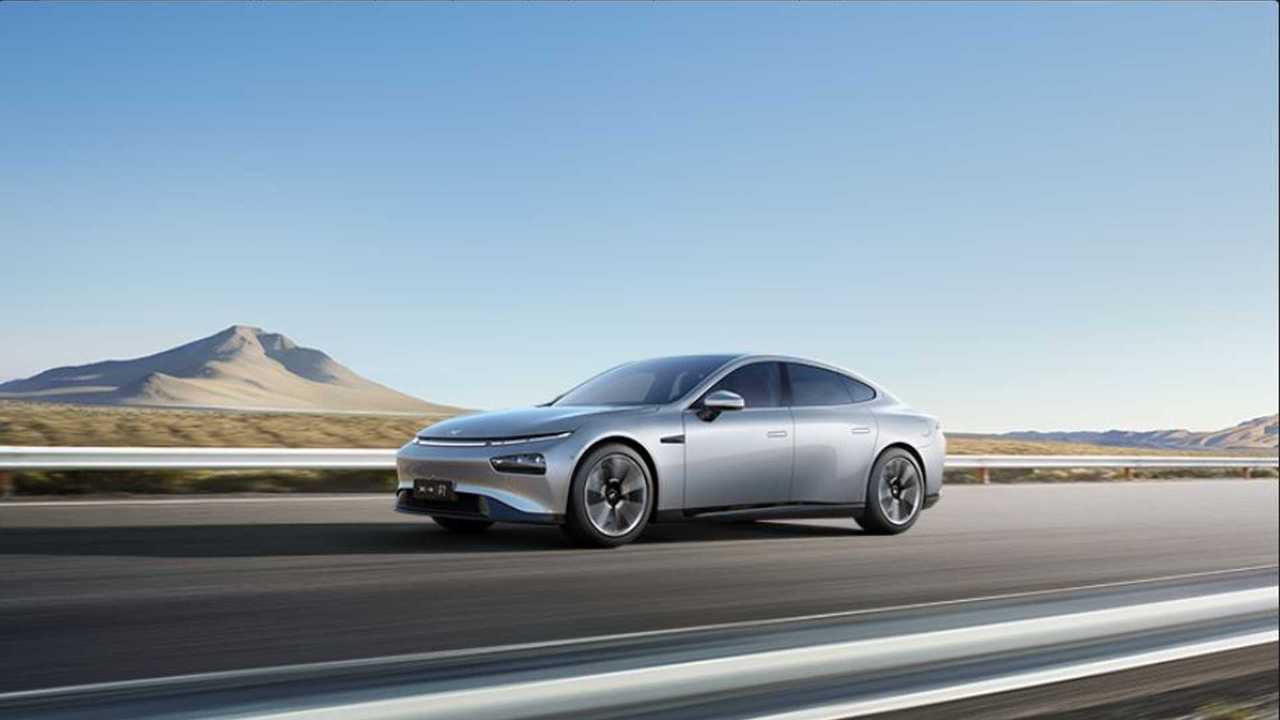 Xpeng Motors already had an Autonomous Vehicles Testing Permit from the California State Transportation Agency's Department of Motor Vehicles (DMV). It has renewed that permit as well.

According to an email from Xpeng Motors, these approvals certify that the P7 sports sedan with advanced Smart Electric Platform Architecture (SEPA) "has met all the requirements of the U.S. Customs and Border Protection (U.S. CBP) for imported vehicles, and can conduct road tests in California." Dr. Xinzhou Wu, Vice President of Autonomous Driving at Xpeng Motors shared:

“Testing on the roads in the US will supplement the tremendous amount of tests we’ve already done in China. It’s another step forward for our closed-loop R&D approach to autonomous driving, including developing full-scenario vehicle perception capabilities, positioning, planning, decision-making, testing and upgrading. This is the only way to maintain our long-term competitive advantage."

The P7 is currently the longest range EV in China. According to the Ministry of Industry and Information Technology of China (MIIT), the P7 has a range of 706km (NEDC). The electric sports sedan also recently underwent winter testing in China.