U.S. Will Review The ITC's Ban On SK Innovation

Will the government change the ruling to avoid battery shortages and keep the Georgia plants?

According to the latest media reports, the U.S. ITC ruling in the SK Innovation - LG Chem's LG Energy Solution high profile court clash will be reviewed by President Joe Biden's administration (which has 60 days to eventually reject it).

There are two topics basically - whether the ruling might cause EV battery shortages and affect manufacturers of electric cars (like Ford and Volkswagen), and what will happen with SK Innovation's investments in two battery plants in Georgia.

We guess that no one is saying that the ruling is wrong (there must be the responsibility for the wrongdoing), but rather how to not harm the rest of the industry.

According to Automotive News, SK Innovation said that "the ruling would force it to shut its Georgia plant."

The best-case scenario would be a settlement between LG Chem and SK Innovation. It will be a very interesting final decision when it is decided. 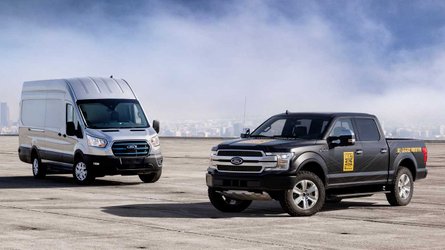 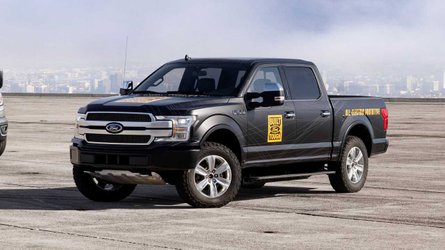