The company has secured €50 million in financing from EIB.

Another major strengthening of the fast charging infrastructure in Spain is in the pipeline, as the European Investment Bank (EIB) announced a €50 million ($61 million) financing to Wenea charging provider.

Most of the chargers will be located along Spanish motorways and major roads, which is great from the long-distance travel perspective.

"The European Investment Bank (EIB) and Wenea, via Nordian CPO, a company owned by Diggia Group that provides services for electric vehicles, are joining forces to strengthen long-distance and interurban electric mobility in Spain. The EU bank will provide €50 million to Wenea via Nordian CPO, enabling the Spanish company to carry out an investment of around €100 million to increase long distance mobility in Spain."

It's really great to see that the EV infrastructure is growing so fast with huge investments from both existing players as well as the all-new networks.

Electric cars are still a tiny fraction of the total car fleet worldwide, which means that the segment is a true blue ocean - an attractive business opportunity with huge growth ahead (but for sure, not without turbulences along the way). 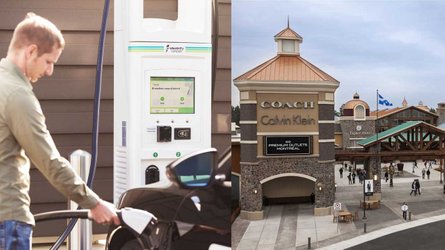 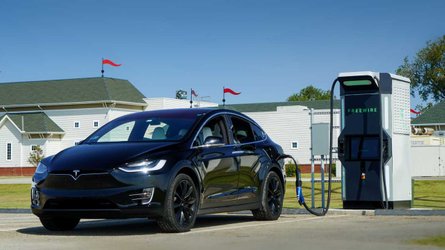 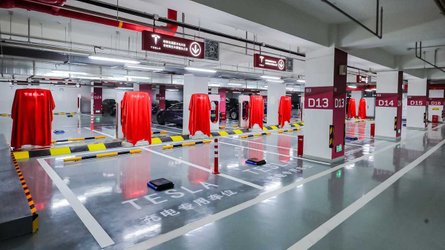 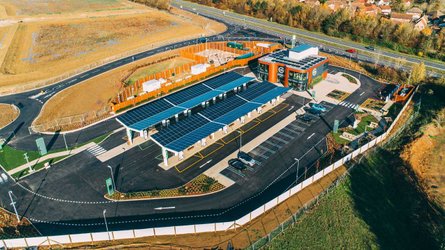