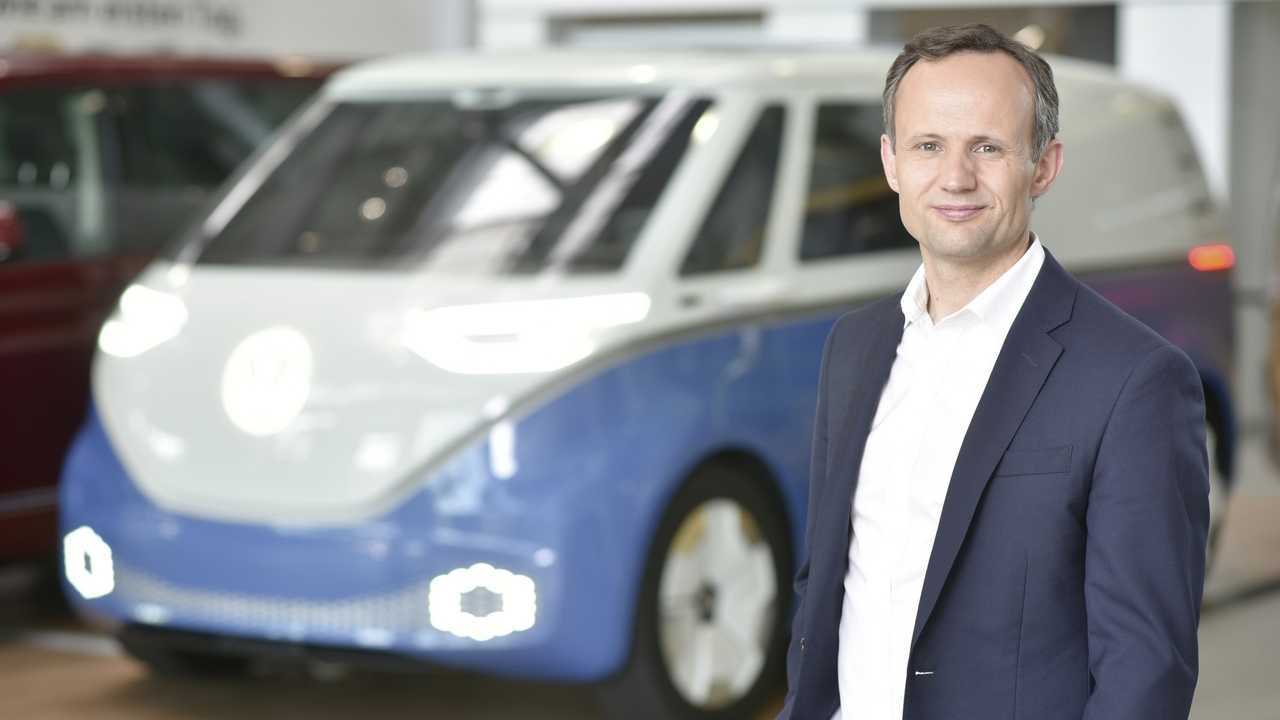 Alex Hitzinger is the head of Volkswagen’s Project Artemis.

When we first told you about Volkswagen’s Project Artemis, we thought it was just about making electric car development in the group faster. We missed a crucial part about that: software development. This is what Alex Hitzinger seems to be more concerned about. He is the head of the project and said at the “FT Live: Future of the Car Digital Conference” that the complexity of new EVs will speed up automotive consolidation.

Hitzinger stressed that electric car platforms are not only about battery packs, motors, and inverters. Software is a crucial part of them, and it is the one that will kill the traditional supply chain. In other words, automakers will not be able to order software from a Tier 1 supplier: they will have to make it themselves.

According to the Volkswagen executive, getting the software to properly integrate the components we mentioned to a smart grid, V2V, autonomous technology, and other elements of the digital environment that EVs have created is very complex. Getting it right is proving to be a major challenge for the Volkswagen group, as the ID.3 issues have revealed. The deal is that the company has the resources to sort this out. Smaller car manufacturers probably won’t.

The consolidation Hitzinger mentions is precisely what we have seen happen with FCA and PSA to form Stellantis. Sergio Marchionne used to say that only car companies able to make more than 6 million cars per year would be able to survive. Carlos Ghosn tried to merge Nissan with Renault and claims to have been arrested due to a plot to avoid that.

Volkswagen is the company that produced more cars in 2019, with 10.8 million units. At first, it would not be subject to consolidation, but what if other companies plan to merge with it? We have recently written that Elon Musk would also be willing to discuss a merger with another car company. He said that when he received the 2020 Axel Springer Award in Berlin and Volkswagen immediately came up as a possible candidate for that. With Tesla’s current market cap, it could buy Volkswagen, but Musk said he would never try a hostile takeover.

FCA-PSA Group To Be Named STELLANTIS

At the same time, Musk told Tesla employees the company needs to improve its profitability because “it is very low.” He has also already said that Tesla shares were “too high.”

As a reader told us, buying Volkswagen would turn paper value into real assets, which could be done in exchange for Tesla shares in an eventual merger. Ironically, if Tesla and Volkswagen joined forces, Project Artemis would lose its raison d’être. The questions about how Tesla would deal with IG Metall, Lower Saxony, and Volkswagen dealerships also remain. Perhaps let Herbert Diess handle that?

The fact is that Hitzinger is right. EVs need fewer parts to build but are more complex than ICE vehicles. That will require all carmakers to increase verticalization – just like Tesla already does. Anyone that manages to consolidate will the American car company may get a good headstart with that.