He confirmed that and said he will now “finally communicate freely with the press.”

You probably already have heard a lot about Carlos Ghosn. Without him, Nissan would probably never have sold the Leaf. Renault would also probably not have Twizy, Zoe, and other EVs. He knew mobility would change dramatically and tried to prepare both companies for that until he was arrested in Japan in November 2018. The latest news we have is that Ghosn escaped Japan and is now in Lebanon. We just wonder how he got there. 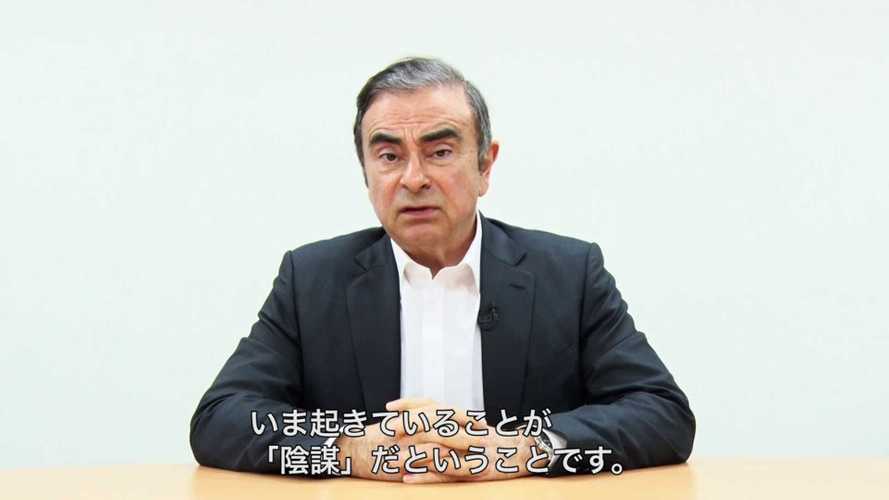 Nissan accused Ghosn of financial fraud and other crimes when he was about to merge the company with Renault. That led to a lot of doubts about the reasons behind his arrest. From that point on, he has been charged with financial misconduct and misuse of corporate resources. Always denying to have done anything wrong, he has accused the Japanese justice of being unfair multiple times.

⠀ Carlos Ghosn Releases Message: I'm Innocent But Worried About Nissan
⠀ Carlos Ghosn: I Have Been Wrongly Accused And Unfairly Detained

Check his official statement on that:

People were asking if Ghosn managed to escape by striking a deal with prosecutors, but that is highly improbable. First, because the prosecutors have a high winning record in Japanese courts, so they were probably sure they would put the executive in jail for at least 15 years. His condemnation would be like a trophy for them. His escape, on the other hand, is already an embarrassment to the Japanese government. Why would they negotiate anything with him?

If that were really the idea, that would be to nail other executives, such as Hiroto Saikawa. He is considered as one of the mentors for Ghosn’s arrest and became Nissan’s CEO immediately after Ghosn was ousted. Saikawa resigned in September amid an overpayment scandal. Anyway, the most likely hypothesis is that Ghosn escaped in a way that will probably end up in a movie one day.

Ghosn now promises to “communicate freely with the media,” something he expects to start next week. He should expect the press to be even fiercer than the Tokyo prosecutors in their questions about wrongdoings at his helm of the Alliance. We should also see his YouTube channel be way more active than it currently is.

The Lebanese government has no extradition treaty with Japan, and Ghosn is a Lebanese citizen as well as French and Brazilian, which implies he will only go to jail in Japan if he decides to surrender to Japanese authorities. The 64-years-old executive surely does not want to spend the rest of his life behind bars. But will he manage to prove he is innocent? One commenter of the Bloomberg video says he is now Carlos Gone. We’ll know about that in 2020.

If you'd like more insight into the arc of this long-running story, check out our huge "Carlos Ghosn arrested" thread on the InsideEVs Forum.