FCA-PSA Merger Will Soon Get The Green Light From EU: Is It Good For EVs? 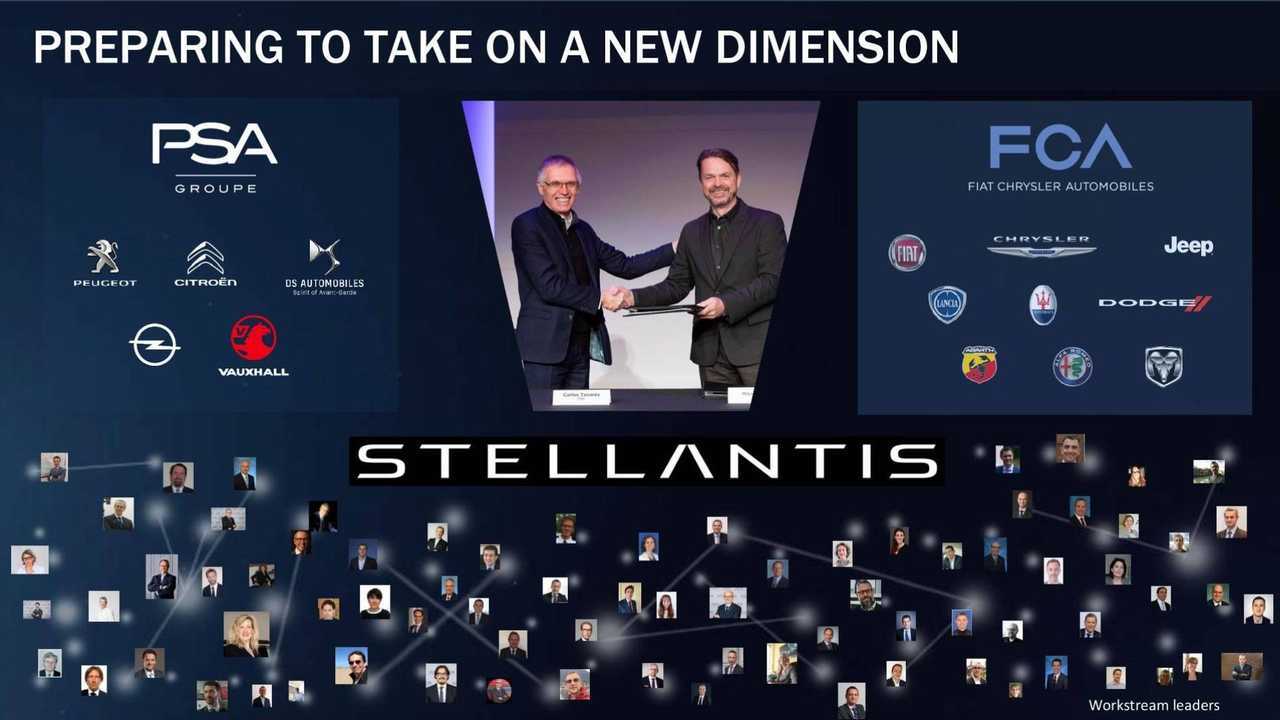 The world’s fourth-biggest automaker also promises to be an EV champion.

If Sergio Marchionne were still alive, he would probably be very proud right now. The man who always dreamed of seeing FCA produce more than 6 million cars a year would learn that its merger with PSA is about to be approved by the European Union, according to Reuters. The fourth-largest automaker in the world produced 8.7 million cars in 2018 but could achieve 14 million. What is in there for EVs? Scale – and a huge one.

Both PSA and FCA have their EVs and plug-in hybrids for sale. While FCA is still getting there with the new 500e, PSA already has the Opel Corsa-e, Peugeot e-208, e-2008, Citroën e-C4, and e-SpaceTourer.

By joining their efforts, we could see FCA brands presenting more electric cars using the e-CMP platform PSA currently holds. Larger cars from the C and D segment may get the eVMP platform. That would allow for an all-electric Chrysler Town & Country, for example – if minivans do not die anytime soon. The French group may also expand its offer of plug-in hybrids with Jeep’s help in a crucial market segment: SUVs.

With such a massive production capacity, Stellantis will have a lot of bargain power with battery producers. If you do not remember, that is the name of the company that will arise from FCA’s merger with PSA.

Large scale will not only offer EVs and their companies advantages in terms of products offer. Stellantis may help both companies save $6 billion solely on synergies and without having to close any factories.

FCA-PSA Group To Be Named STELLANTIS

According to what they have reported, 40 percent of this amount would come from products, 40 percent from purchasing, and the left 20 percent from other business areas. Logistics, IT, and marketing could be integrated, for example.

If these rumors are confirmed, we’ll have not only the fourth-biggest carmaker but probably one of the main electric car producers in the world. Good news for the ones willing to see cleaner transportation reach as many people as possible.