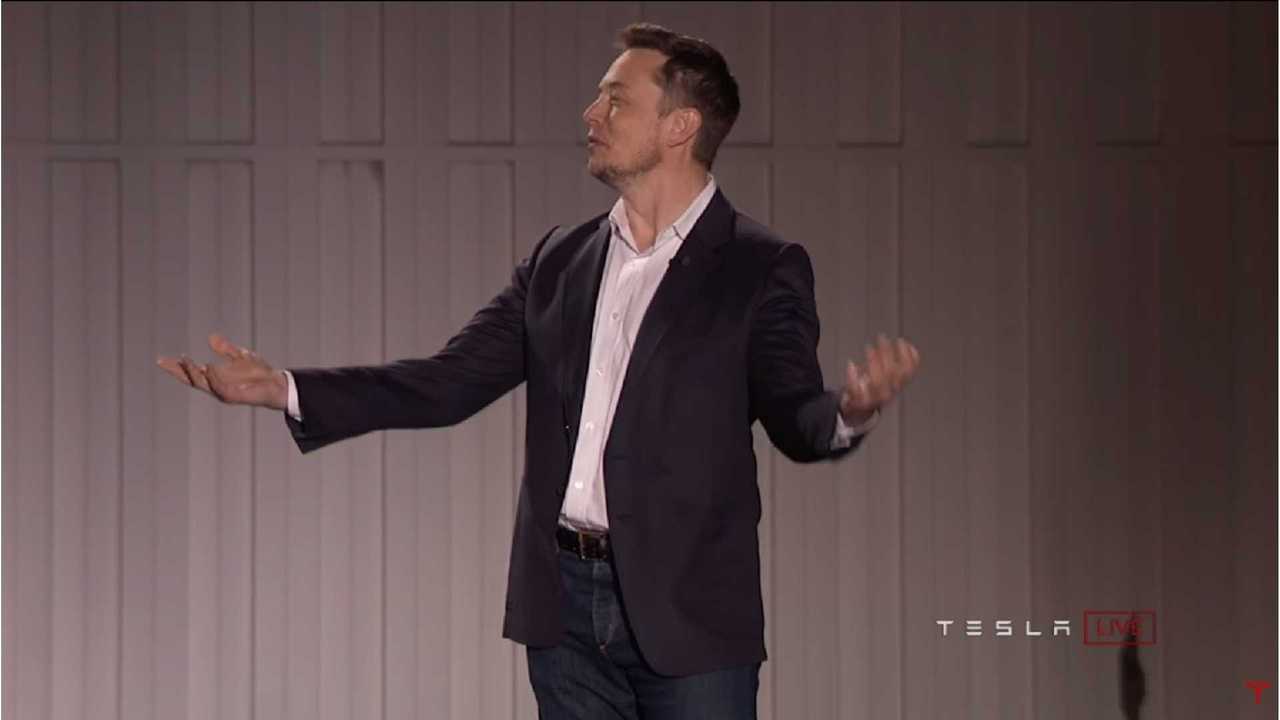 Tesla has shown a profit for five consecutive quarters, but Musk says it's slim and must not slip.

To the many people who have said Tesla's stock is Elon Musk's only concern, they may have been right, but only indirectly. Musk knows how important it is to continue to show a profit if Tesla is going to be respected among major automakers.

For years, skeptics bashed Tesla for its failure to show a profit. Finally, it not only reported a profit during a few random quarters, but it started to have consecutive profitable quarters. Now, Tesla has proven profitable for five quarters in a row, three of which happened in arguably one of the toughest years in history for many businesses due to the COVID-19 pandemic.

According to a leaked email obtained by Electrek, the outspoken CEO told employees the focus must be on profits and cost-cutting measures. Musk seems especially concerned with future profits. An excerpt from the email reads:

"When looking at our actual profitability, it is very low at around 1% for the past year. Investors are giving us a lot of credit for future profits, but if, at any point, they conclude that’s not going to happen, our stock will immediately get crushed like a soufflé under a sledgehammer!"

Musk made it clear that it's everyone's job to help cut costs. The last time the CEO said something like this, there were media reports of skimping on toilet paper and other essentials. However, that wasn't really the case. It's important not to be wasteful, and also to work together to find ways to reduce costs. Musk explains in the email that while it would be nice to come up with an idea that saves $5, it's typically a bunch of little ideas that save a few cents here or there that add up. He wrote:

"This a tough Game of Pennies — requiring thousands of good ideas to improve part cost, a factory process or simply the design, while increasing quality and capabilities. A great idea would be on that saves $5, but the vast majority are 50 cents here or 20 cents there."

It will be interesting to see how Tesla fans and Tesla skeptics take this news. Some will likely say it's a good idea for Elon to keep steering employees in the right direction. Others will likely project that Tesla is right on the verge of bankruptcy.

Even more interesting will be Tesla's production and delivery results for Q4 2020 and the year as a whole, which we'll know in early January. Following that, we'll look forward to learning how the company's financial situation played out for the final quarter of the year and 2020 as a whole.