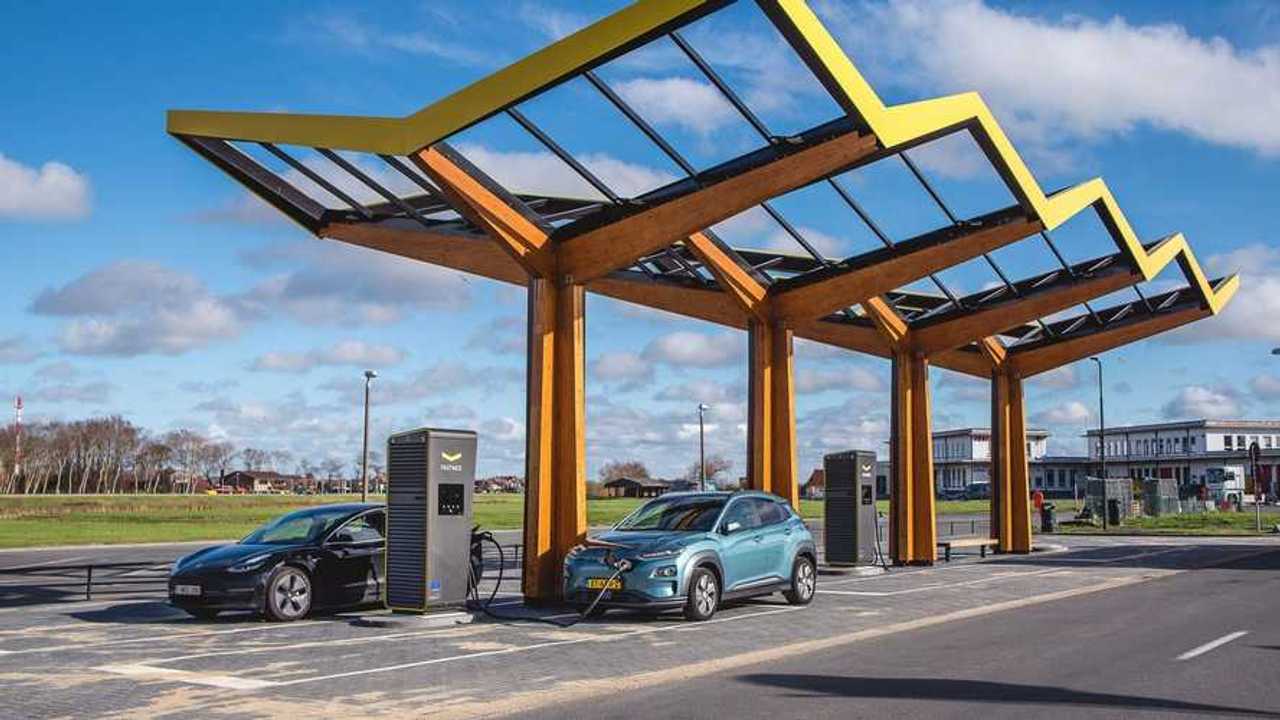 The company already has permits for the construction of 13 along Flemish motorways.

This week Fastned has officially opened its first fast-charging station in Belgium, which is the fourth country, after the Netherlands (the main market), Germany and the UK.

This independent fast-charging network is currently expanding also in Switzerland and has ambitions to install 1,000+ sites across Europe, which would be important competition for IONITY we guess.

According to the map, the new station in Belgium is located close to the international airport of Ostend-Bruges. It has four CCS stalls (up to 300 kW each), and two CHAdeMO (but only 50 kW).

The network is expected to expand gradually as Fastned already received a permit for the construction of 13 fast-charging stations along Flemish motorways.

The total number of Fastned fast charging stations already exceeds 120, but 100+ are located in the Netherlands, which means that there is a lot to do to make the network truly pan-European.