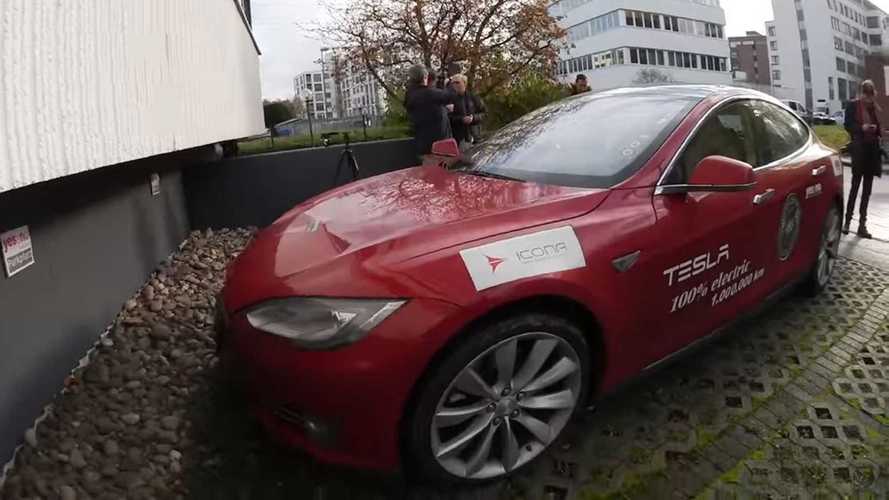 There are some caveats here, however, including several motor and battery replacements over the years.

As you can see, Tesla owner Hansjörg Gemmingen keeps the world up to date with his progress on Twitter. He first owned a Tesla Roadster, but decide to make the switch to a Model S in 2014. This makes the record even more amazing since he has driven most of these miles in six years. He bought the Model S used, with just 30,000 km on the odometer.

This week, Gemmingen took to Twitter to let the world know he was just about to cross a new milestone, 1.2 million kilometers. The Model S had 1,199,413 km (over 745,000 miles) at the time of posting (yesterday). This means he'll surpass 1.2 million kilometers today, and it won't be long before he hits 750,000 miles. Gemmingen told the media he won't stop pushing forward. So, perhaps someday in the near future, he'll hit 1 million miles (about 1.6 million km).

As we previously stated, these miles are not all on the original motor and battery. In fact, by November 2019, Gemmingen had gone through three motors and four battery packs. Still, it's a solid achievement for any car and big news for an electric car. However, for some perspective, the all-time record for a gas-powered car is held by Irving Gordon and his 1966 Volvo 1800S. In 2018, the passed 3 million miles.