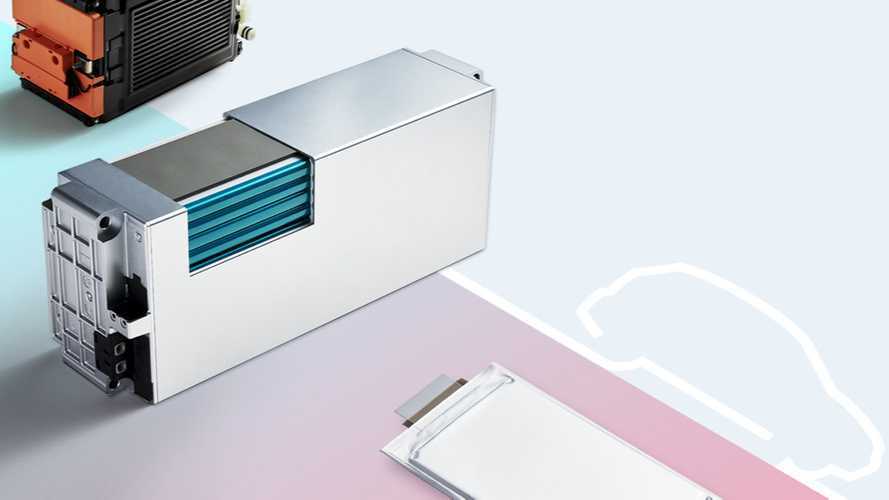 But there will be an appeal so the dispute continues.

According to the media reports, the Seoul Central District Court in South Korea sided with LG Chem against SK Innovation in an EV battery patent dispute.

As it's the first stage, SK Innovation is expected to appeal the decision.

The two companies are fighting in the court also in the U.S. but since the U.S. International Trade Commission (ITC) made a preliminary ruling in LG Chem’s favor, SK Innovation might be seriously affected (the final verdict is expected in October).

If SK Innovation loses the big one in the U.S., LG Chem reportedly may request 1-2 trillion won of reparation payment of up to $0.85-$1.7 billion, which basically is comparable to the cost of a battery gigafactory.

SK Innovation's Battery Business Is Not Yet Profitable

SK Innovation is investing heavily in the lithium-ion battery production for electric vehicles to become one of the largest players in the industry.

By 2025, the company would like to have 100 GWh of annual cell manufacturing capacity, and we guess that if there are any meaningful reasons or ways to slow down the expansion, other manufacturers - like LG Chem - will not hesitate to use them. Time will tell whether any of those companies did anything wrong.