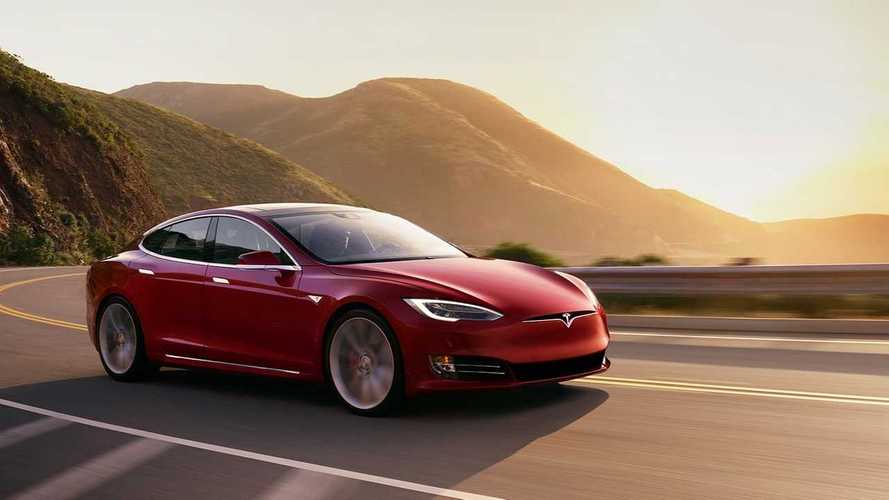 When you tell people that Tesla can improve its cars via software updates that happen while it's parked at home (not sitting at the dealership), they may be surprised. However, if it's just an update to the touch screen, sort of like the ones your mobile phone or computer may get from time to time, it may seem like no big deal. What if your car could receive updates to make it faster, more agile, and improve its endurance?

Car and Driver put the Tesla Model S up against the Porsche Taycan back in February. Not only was the Tesla a touch slower to 60 mph than the electric Porsche, but it also didn't have the staying power of the Porsche. This means while the Tesla may have performed well on its first launch, it couldn't repeat that performance over and over. It tired quickly. The Taycan, on the other hand, is known to launch over and over with little impact on performance.

Since those tests, Tesla has sent many over-the-air software updates to its global fleet. One update was coined "Cheetah Stance." Essentially it helps the Model S and Model X launch better in multiple ways, some of which are impacted by changes to the car's adaptive air suspension. However, the update, as well as other updates, have worked to make the cars faster and more agile, improve range and efficiency, and even give these Teslas stamina.

Car and Driver retested the Model S since the updates. Now, it matches the Taycan's zero-to-60-mph time, which was 2.4 seconds in C&D's tests. The update also shaves a whopping average of 2 seconds off the Model S' times for the short run and the quarter-mile pass. Most importantly, the publication did 15 consecutive runs only to learn that consistency and endurance have also improved drastically. C&D wrote:

“Across all 15 runs, the average time in both metrics dropped by a massive two seconds compared to our previous test. That’s a staggering gain in performance from twiddling a few lines of code, and we continue to marvel at the breadth and depth of the changes Tesla is making with its continual software updates."

As Teslarati reminds us, what's even more compelling is that Tesla is never done with these updates. The Model S will continue to improve more and more via over-the-air software updates. It's already way ahead of most of the competition and it will get better as time goes on.