The German brand did not miss its design edge.

When Peugeot released the e-2008, the number of creases in its styling – particularly on the sides – looked uncomfortable, to say the least. The new Citroën ë-C4 – based on the same e-CPM platform – also presents them, even if only on the front doors. It was a relief to see the new Opel Mokka-e, presented this June 24, escaped that design “feature.”

The new compact crossover from Opel is the second one developed under PSA’s control. The first one was the Corsa and it also made its premiere with an electric version, also based on the e-CMP platform. 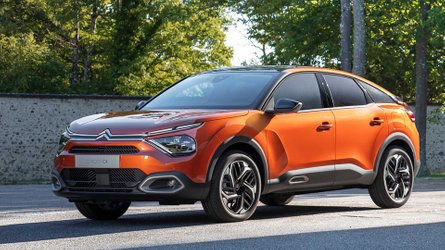 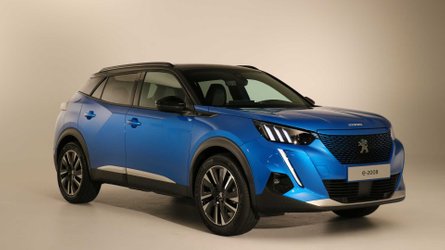 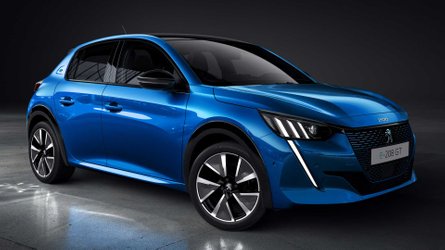 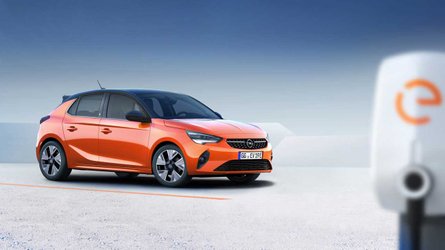 Opel Corsa-e/Vauxhall Corsa-e: Everything We Know

Opel still did not disclose its prices, but they will probably be close to those of the Peugeot e-2008. It may even be a little cheaper, which would make it an even more attractive option apart from the Opel style and the Adam-like roof design. It is good to see the German company kept an edge in this matter.