It's not just the Tesla Model S that can outrun a Ferrari, the Model 3 proves its worth as well.

If you were surprised to see a Tesla Model S P100D make easy work of a Ferrari F12 in this recent racing video, you'll probably be even more impressed when you watch the Model 3 Performance make its larger sibling proud.

It may or may not have come as a surprise to you that Tesla's flagship Model S accelerates faster than a sought-after Ferrari supercar. It has arguably become common knowledge in the automotive space that the Model S is quick off the line, and it's becoming quicker over time.

The Model 3 is impressively torquey as well, but it's not a Model S. Get a 3 in its Performance version and you're looking at a 3.2-second zero-to-60-mph time versus the current top-of-the-line Model S Performance's unbelievable 2.3-second spec. 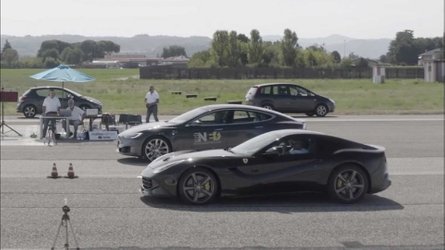 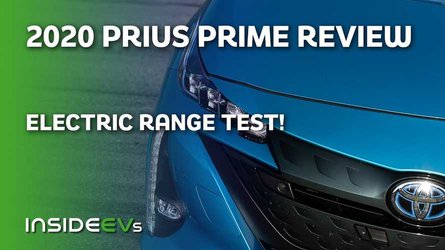 Toyota Prius Prime Review & Range Test: Is It Better Than A Ferrari? 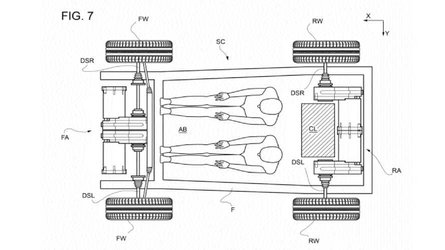 First Electric Ferrari Will Debut Once EV Tech Advances, After 2025
⠀ 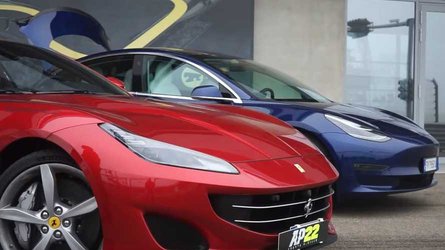 We have a bit of background to share related to the above video, since some people may be a bit confused. Just the other day, we shared a very brief video of the Model S racing the Ferrari F12. Later, we found out the YouTube channel who posted the video had stolen it from Matteo Valenza. In fact, it was a stolen clip from a much longer video that Valenza had spent plenty of time and money on. We took down the short clip and replaced it with Valenza's official video, cued right up to the race.

As it turns out, the longer video is packed with Tesla racing footage. Not only does the Model 3 Performance race the same Ferrari F12 (tune in at around the 2:50-mark), but various Model S and Model 3 vehicles go head-to-head in a number of 200- and 400-meter sprints.

Check out the whole video this time, and then start a conversation in our comment section below.