First Electric Ferrari Will Debut Once EV Tech Advances, After 2025 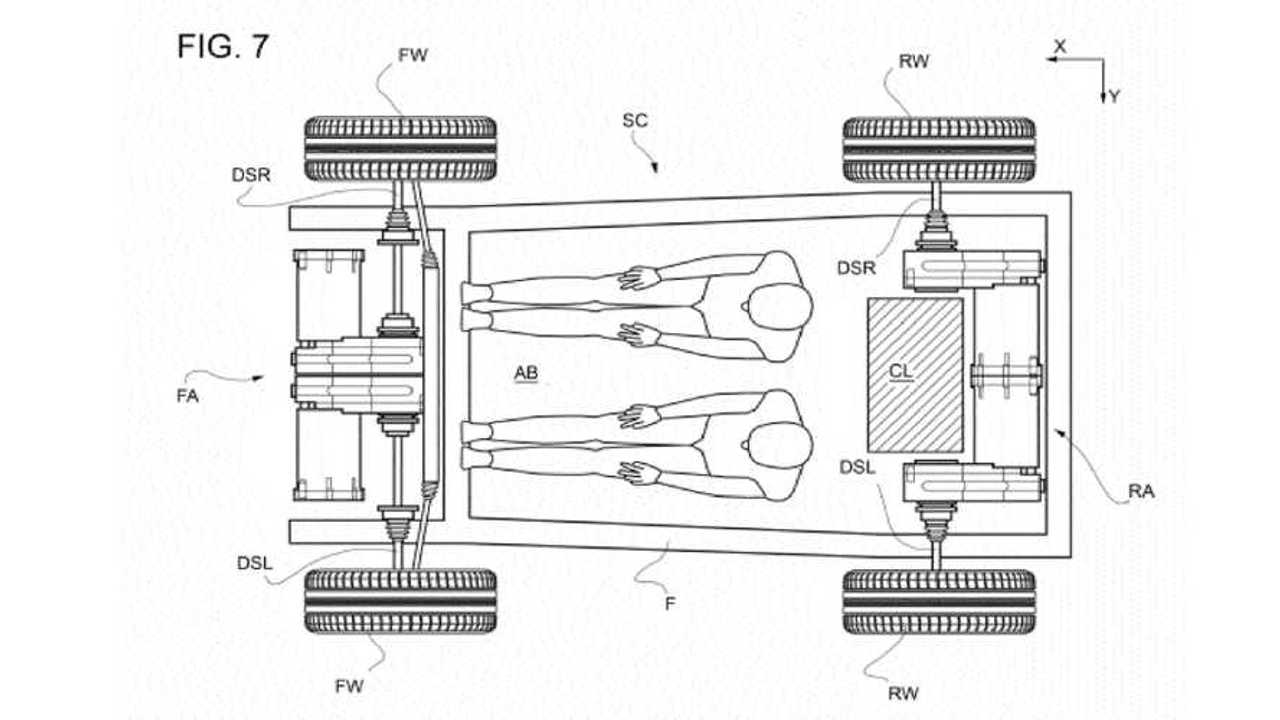 Ferrari is not rushing to launch its first EV; it’s waiting for supporting tech to evolve more.

As emissions regulations become more stringent, it will become increasingly difficult for automakers who build big-engined sports cars and supercars to keep making these vehicles. They will at some point have to move to fully electric cars, and this includes Ferrari, the most iconic of all fast car brands too.

But the Prancing Horse is not rushing to launch its first full EV until it feels the technology is sufficiently good for its car to not be a compromise. Autocar reports that it won’t arrive any sooner than 2025, and it could be even longer if suitably high performance battery tech is developed until then.

Ferrari Partners With Motorsport Network For Official Channel On Motorsport.tv

The British outlet asked Enrico Galliera, Ferrari’s Chief Marketing & Commerical Officer, about this matter and he was quite clear that unless the tech is deemed suitable for Ferrari, the manufacturer will stay away from it. He was quoted as saying

‘ There are some competitors entering the market with new technology that we will look at, but will that be a problem to Ferrari? I think not, because of the specific niche Ferrari targets. And will that trigger interest in that market for Ferrari? No. We firmly believe that battery technology is not yet developed enough to meet the needs of a supercar. In the next five years, we do not believe the technology will be able to meet the needs of a Ferrari. ‘

Galliera explained that the automaker will do its best to comply to regulations without making an EV for as long as it’s possible. He also pointed out that when they will eventually take the leap and engineer and build their first electric vehicle, it

‘ Bring something new to the market. That’s how Ferrari has always worked with new technology. The evolution of new technology is 100% in the DNA of Ferrari. But when the time comes for Ferrari to do, it will have an answer – and I promise you it will be an elegant answer. ‘