Why Did Autopilot Decide To Merge Tesla Model Y Into This Car?

If the driver did not react accordingly, this could have been a serious accident.

Although Autopilot has already helped save people and animals multiple times, there is always something we stress when we talk about it: It is in beta testing. Put in another way, you should never trust it completely. That is what a willing guinea pig must do if it is also willing to live. The video above – presenting a brand new Tesla Model Y trying to merge into another car – shows why we present this warning and why you should take it very seriously.

The Jsnuff1 YouTube channel owner said this in the video description:

“Still learning how AP works with new Model Y and caught a pretty scary incident yesterday driving down Taconic Parkway (which is a very windy and narrow higway). Anyone spot what confused AP? Maybe bike in back of car?” 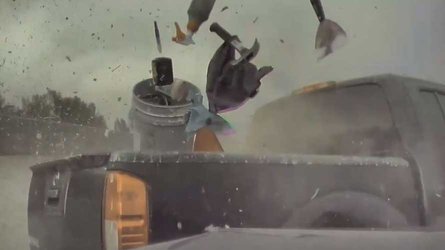 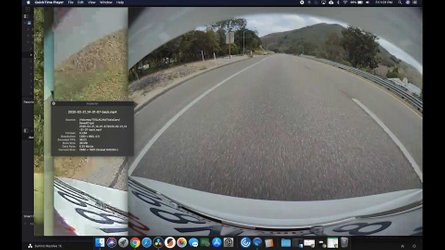 We're glad this driver was paying careful attention. Had there been no intervention, we could have seen a nasty crash.

The incident seems to have happened on April 12 at this precise point:

We have no explanation of why the Model Y decided to make a kamikaze attack on the Honda CR-V carrying bikes. Anyway, it is clear it has not detected or recognized the other vehicle. Is that because it relies solely on "8 vision cameras, 12 ultrasonic sensors, radar, and this custom-designed beast of a Full Self-Driving Computer" and not in a LiDARs, as the Tesla tweet below states.

In fact, it was Elon Musk who downplayed the need for LiDARs in the Tesla Autonomy Day, almost a year ago.

But are they really fools' errand? Won't Tesla need extra sensors to make Autopilot finally cease to be beta software and become the FSD Musk said Tesla would probably offer by the end of 2019? Check what he said back then, more specifically on Tesla's Q3 earnings call:

Gallery: Autopilot Decided To Merge This Tesla Model Y Into This Car: Why?

When Full Self-Driving is finally available, Autopilot will cease to be a beta software to become "ready for production" and the software in charge of autonomous driving. The main video and the one below show that this is possibly still very unlikely to happen in the near future.

Ignore the "exposing a potentially fatal flaw" part the news presenter adds to the original video. Potentially fatal is relying on beta software to do your work at the wheel. What the video shows is that the eight cameras might still not be enough to ensure full self-driving, as Musk said they were. Extensive and precise GPS mapping may do the trick, but what about detecting another vehicle, like AP failed to do in the main video? 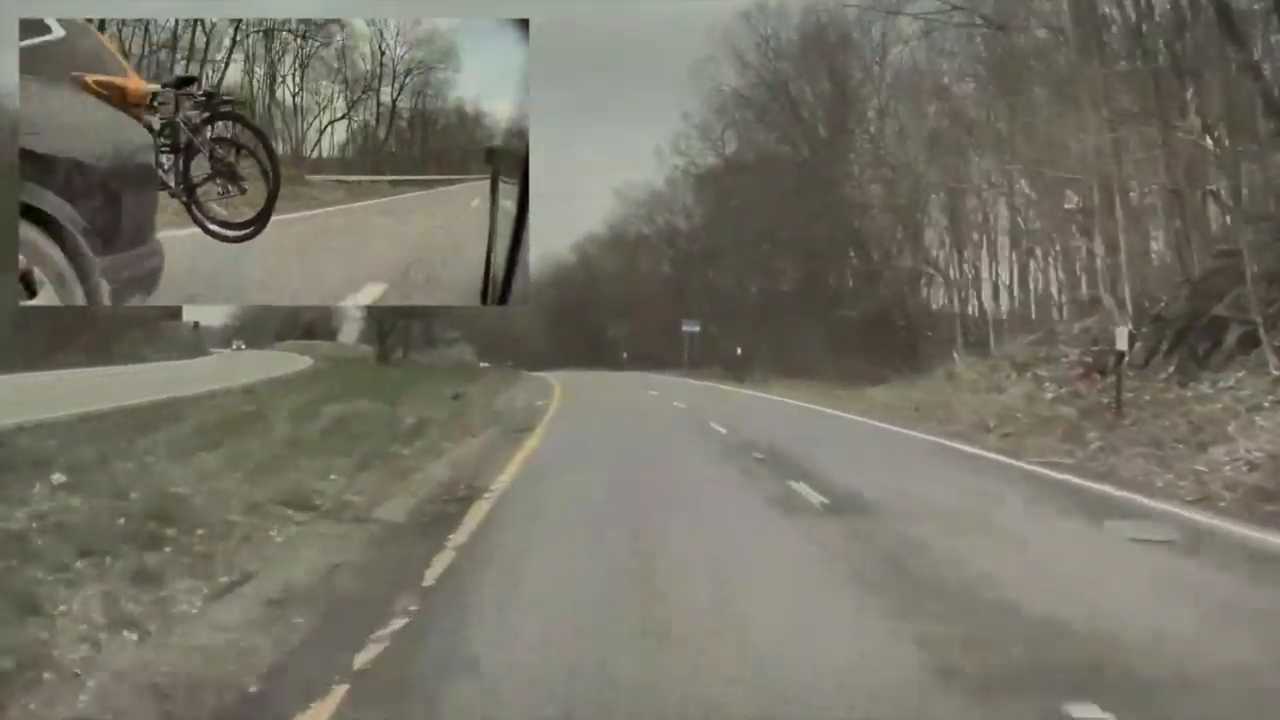 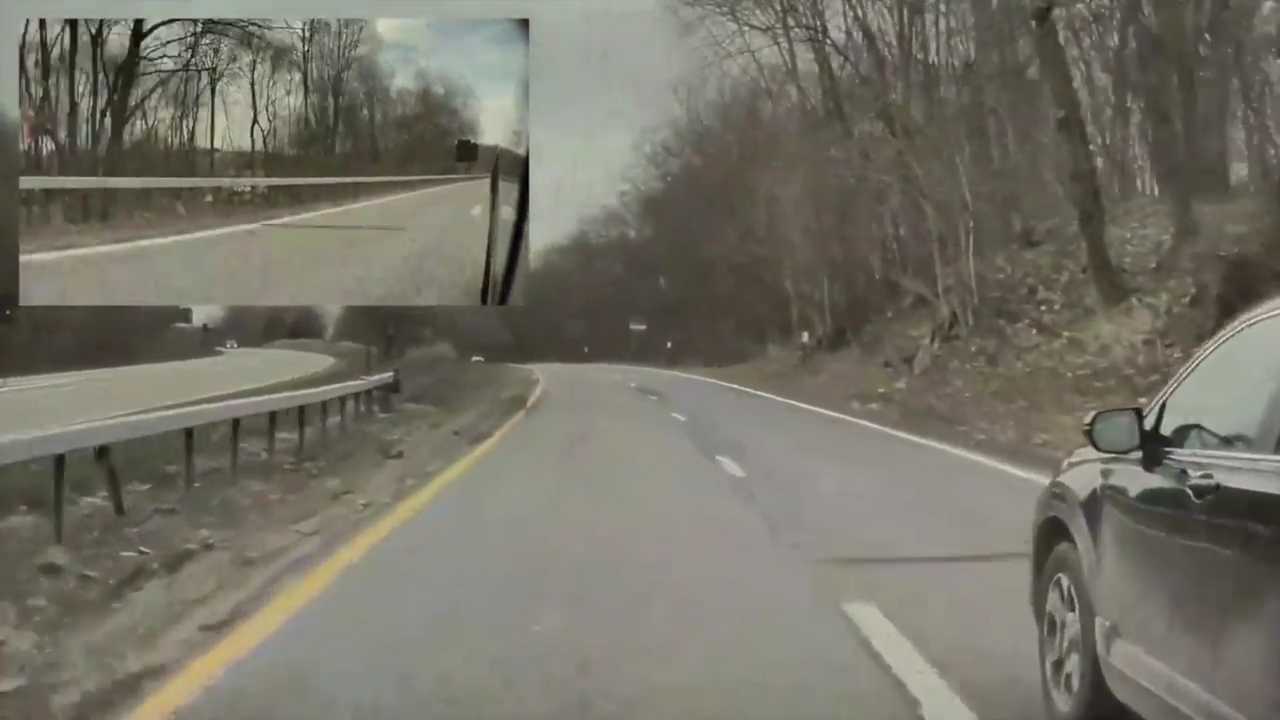 While Tesla does not provide an answer for that, remember to keep your eyes on the road and your hands on the wheel. Autopilot may be a great assistant to your driving, but it is not ready to drive for you. And it may not be for a long time.