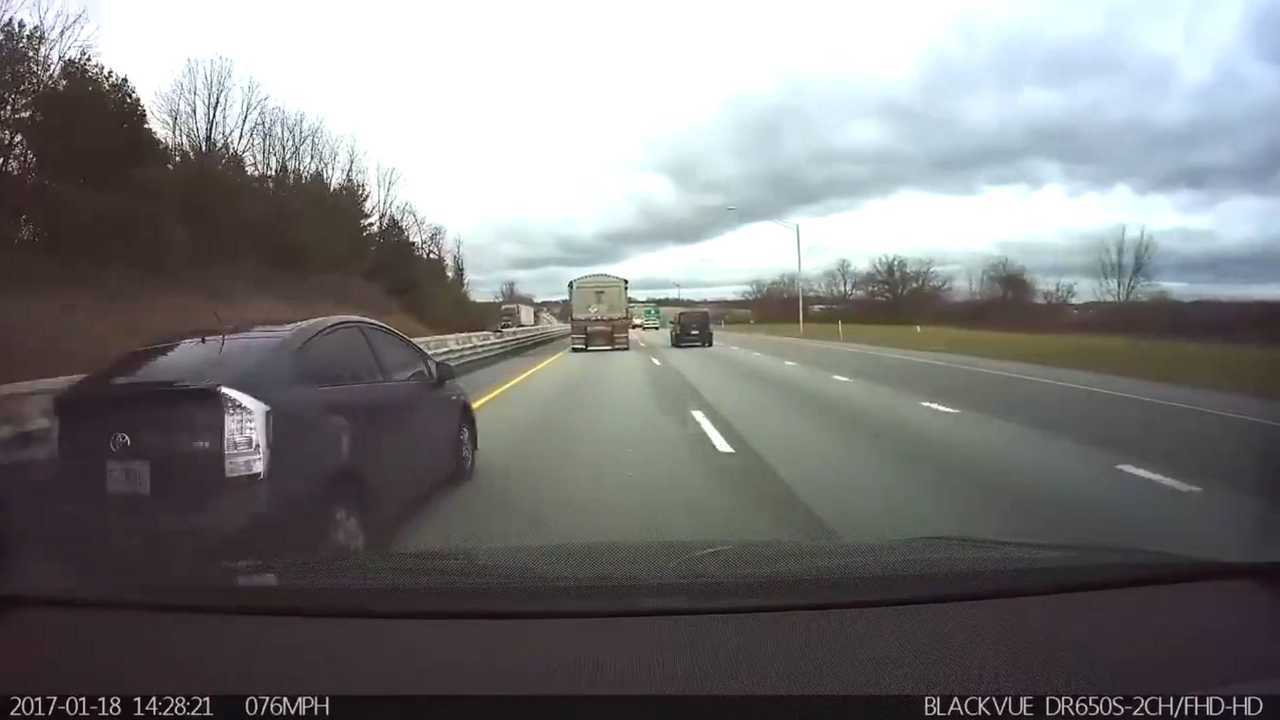 Some of these were really close to becoming tragedies.

Dozens of articles must have already been written disputing Tesla’s choice to christen its assisted-driving system as Autopilot. It would be deceitful, overpromising – so far – or even plain dishonest. We don’t really care about the semantics or how people will stretch a name to a true functionality. They just do stupid things, as this video from Twitter user Tesla_saves_lives demonstrates. Luckily, Autopilot was there to mitigate them.

Since this relates to near-accidents, we recommend that you watch it with no sound or with earphones. It is possible to hear some swearing, even if we would expect much more offensive language in such situations.

The video compilation shows a few light situations, such as steering away from cars invading lanes at low speeds. On the other hand, most of them are almost-certain crashes and a testimony to how getting a driver's license should be harder. Much harder. And subject to frequent reevaluations.

It is unbelievable that anyone would stick their cars in front of others all of a sudden. Yet, that happens frequently. That someone would cross in front of you on an open road. Worse still, that someone in a Prius would overtake your Tesla on the left shoulder of the road and perform a dangerous brake check. Really? It is like seeing a BMW driver park properly…

At least two videos show how Autopilot avoided crashing with wild animals. They were small, but there are many crashes with horses, mooses and other heavy creatures with long legs that claimed human lives as well.

With some reports of Autopilot failing to work properly –which could be also disputed, since some reactions would demand V2V technology – it is a relief to see how Autopilot manages to avoid crashes that could easily become tragedies.

It is also terrifying to see how many people seem unable or unworthy of being behind a steering wheel. As much as we like driving, perhaps autonomous technology is not a luxury but a pressing need.

Gallery: Autopilot Saves Video Compilation Is Both Terrifying and Relieving

6 Photos
++
Got a tip for us? Email: tips@insideevs.com