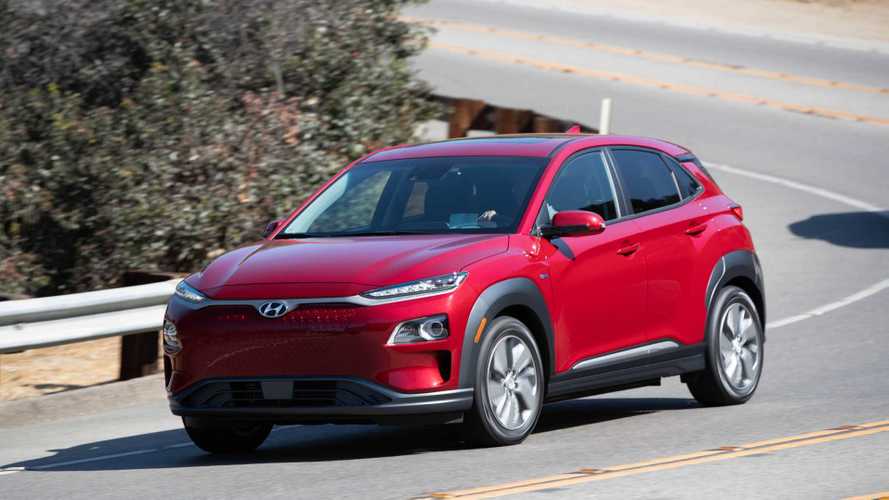 Some long-range EVs are missing from this list, but it's compelling nonetheless.

For these reasons, Autocar set out to perform its own real-world EV range tests to give us a better idea of what to expect. Even if you don't trust independent real-world range tests over those performed by agencies, they still provide us with another perspective for comparison.

Why Did 'What Car?' Present Different EV Range Results From EPA?
⠀

Is The Tesla Model Y The Most Efficient SUV Ever Produced?

While some people may be upset that there are cars missing, that's not our point here. Our point is to show how real-world testing differs from official data from various testing cycles. You may be quite shocked by the results. For instance, the Jaguar I-Pace, which has a lower EPA-estimated range rating, appears near the top of the list. While Kia, Hyundai, and BMW exceed EPA estimates, and Audi is close, Tesla and Nissan fall quite short.

It's also important to note that a few of these EVs are not available or not yet available on our shores. In addition, some are simply not available in the U.S. in certain configurations and/or new longer-range versions are now available.

Follow the source link below to read Autocar's full article. Autocar's sister site WhatCar? actually performed the testing, so we've included its article, as well as an article about the testing procedure below.