Why Did 'What Car?' Present Different EV Range Results From EPA? 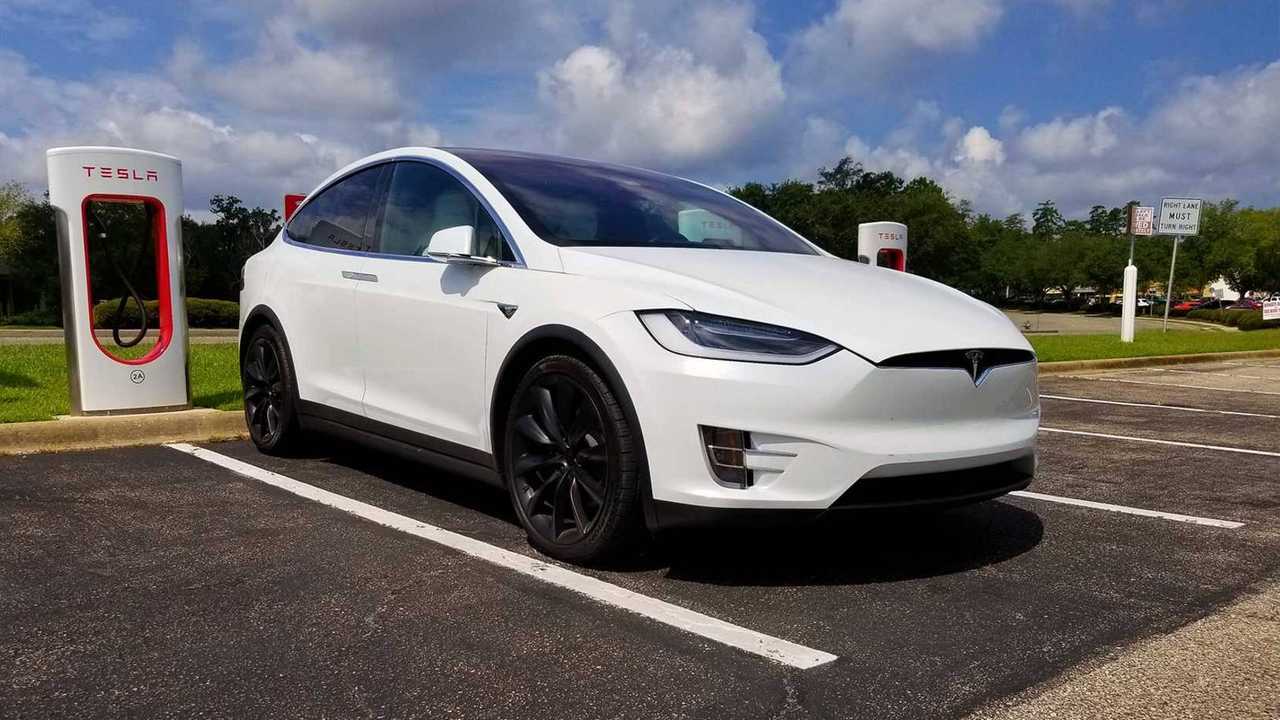 We searched for explanations. And here are the answers.

When we wrote to you about the real-life EV range ranking made by the British magazine What Car?, we got curious by huge differences in what the magazine presented and what EPA discloses with its ratings.

Four vehicles made us wonder: the Tesla Model S 75D and the Model X P100D, which lag behind by around 50 miles of range, and the Jaguar I-Pace and the Kia Niro EV, which get around 20 miles more than in EPA ratings. Why? One explanation is that the differences relate to WLTP and EPA cycles, but we found out there’s way more to it than it seems. Most of all, it has to do with electric cars being entirely different animals from ICE cars.

We contacted Steve Huntingford, editor of What Car?, to ask him what caused such differences. Hard feelings due to the Independence? A protective approach towards Jaguar and the Korean brands? Joking aside, it has to do with each manufacturer’s priorities for him.

“The nature of the (European) WLTP cycle is different from the (US) EPA cycle. The EPA test emphasizes long-distance cruising, which of course is more common in the US, with its geographic nature. WLTP is about shorter, start-stop driving, more common in Europe,” said the editor.

Huntingford believes that the Kona (Kauai, in Portugal) and the Niro EV are relatively small cars, more European focused. So they would have been tuned to go well in WLTP tests. Tesla models, on the other hand, would be more focused on the US, and thus tuned to perform better in EPA cycles. The I-Pace adopts a more neutral approach towards the two test cycles.

We have then spoken to some engineers and to Tesla about this explanation. For the engineers, although they think it is feasible that different cycles have an impact, the real problem is testing electric cars as if they were combustion-engined vehicles.

While ICE cars are also affected by aerodynamics, weather conditions and mass, electric cars are way more sensitive to that. They are made to be as efficient as possible due to the fact that their battery packs, although with more range than ever in history, are still limited. And take longer to get back to business.

One good example of that was Jason Fenske’s road trip with his Model 3. He traveled 1,963 miles on 560 kWh. Or on the equivalent to the energy contained in a 16.6 gallons gas tank. That’s a little less than the 18 gallons a 2019 Chrysler 300 fuel tank can hold. Can you imagine this sedan running 2,000 miles on a single gas tank? Neither do we.

With that sort of efficiency, anything can make the car present a longer or shorter range. More wind or less. Temperature. Traffic. The way the guy behind the wheel drives. Electric cars try to compensate for that with regenerative braking and other strategies.

Most of the engineers we interviewed preferred not to speak on the record. They claim to have no idea how What Car? conducts its testing despite the comprehensive description the magazine offers. Fair enough, but they were unanimous in stating electric cars should be tested until their batteries are completely depleted.

And why is that so? Because this would be the only way to check what the energy recovery systems in an electric car can do. Tesla cars have battery packs for longer ranges, which implies their regenerative brakes only start to make a difference when the charge is not at its full capacity anymore.

Cato Standal, who had his Tesla Model S battery pack replaced in Norway, remembers this behavior as the strongest indication his new batteries were restricted by software. "What makes me be 100 percent certain that this is a software limitation is that now I have full regeneration even if the battery is fully charged. If the battery was 100 percent charged, you would not get more power," he told Tek.no.

Some of the engineers we spoke to go even further and say tests with electric cars could never be performed on a track. For them, they should be done in labs with dynamometers, under very controlled conditions. That would be the only fair scenario to compare different vehicles.

This is precisely what EPA does. And the fact that its results are different from the ones presented by What Car? would be an indication that, no matter how professional our colleagues are in dealing with the tests, they just should not be performed as they are with ICE vehicles.

There’s more to it. The idea that different cycles would present very different results due to longer or shorter distances seemed strange to Ricardo Takahira, a member of the SAE Brazil Technical Board for Electric Vehicles.

“Electric vehicles do much better at short distances than on the road. An EV that is calibrated to perform well in long distances theoretically will do even better in short ones. It needs less energy to move at low speeds with little air resistance”, said Takahira.

We have also spoken to EPA and the agency also recommends all tests are made in labs with dynos. Not surprisingly the way it performs its tests. Over-zealousness? Perhaps when it relates to combustion-engined cars, but not with EVs due to the energy regeneration's influence.

Tesla also responded to our inquiries and said the following:

“These results are wrong and not reflective of the WLTP results determined by European regulators due to the fact that What Car? conducted an abridged test without fully depleting the vehicle’s battery. Using only a fraction of a car’s total range and attempting to extrapolate that result as a proxy for its full useable range is simply incorrect.

We also believe the vehicles included in the tests were not tested under the same exact conditions, which means the test results cannot be directly compared. True comparative results can only be achieved under lab conditions, which is why standard test procedures like WLTP are used to measure and compare vehicle range.”

Magazine tests probably could never be conducted in labs, due to costs. Newsrooms increasingly count on fewer people doing more things, which makes a long test very difficult for a journalist to perform. Anyway, when it comes to electric vehicles, it seems there is no other choice.

Although this has happened with What Car?, it could happen to any other specialized magazine. It probably is happening with many around the world that are not aware of the unique characteristics of electric cars.

What Car? will probably want to prove their methods are solid by doing at least some of them as recommended by Tesla and the engineers we spoke to. Or else, until a full charge ends completely. With independent parties to certify everything was done by the book. And it may eventually prove its point, despite doubts from the people we interviewed.

While What Car? does not do that, we recommend our readers to pay attention to test methods regarding energy consumption. If they are not performed until there is no single Wh left on the battery pack, stick with official rankings, such as EPA's. This probably is the safest way to check the efficiency of an electric car when compared to others.

What Car? Tests Jaguar I-Pace: Is It Better Than Tesla Model S And X?

Gallery: The EVs with the longest real-world range, What Car? says

9 Photos
++
Got a tip for us? Email: tips@insideevs.com