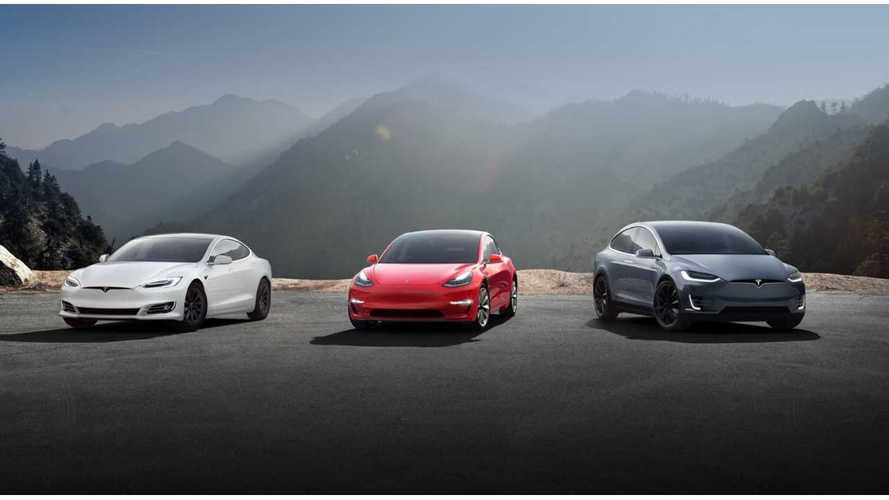 Articles about electric vehicles (EVs) are confusing with regard to range estimates. The confusion is because U.S. Environmental Protection Agency (EPA) estimates are considerable smaller than the original New European Driving Cycle (NEDC) estimates, and the because the legal European estimate is changing to Worldwide harmonized Light vehicles Test Procedure (WLTP), whose magnitude is between EPA and NEDC. All new-car registrations in Europe from September 2018 are required to use WLTP range estimates.

I have collected EPA and NEDC estimates for six BEVs and the average ratio NEDC/EPA is 1.428 with a standard deviation of 0.161. So, U.S. BEV/PHEV drivers can convert NEDC range estimate to approximate EPA range estimates by dividing the NEDC value by 1.43 with an 11% error.

Of course, the EPA range estimate is, indeed, an estimate.

Editor's Note: This article comes to us as a free contribution from our good friend L. David Roper.